“Bat Out of Hell – The Musical” 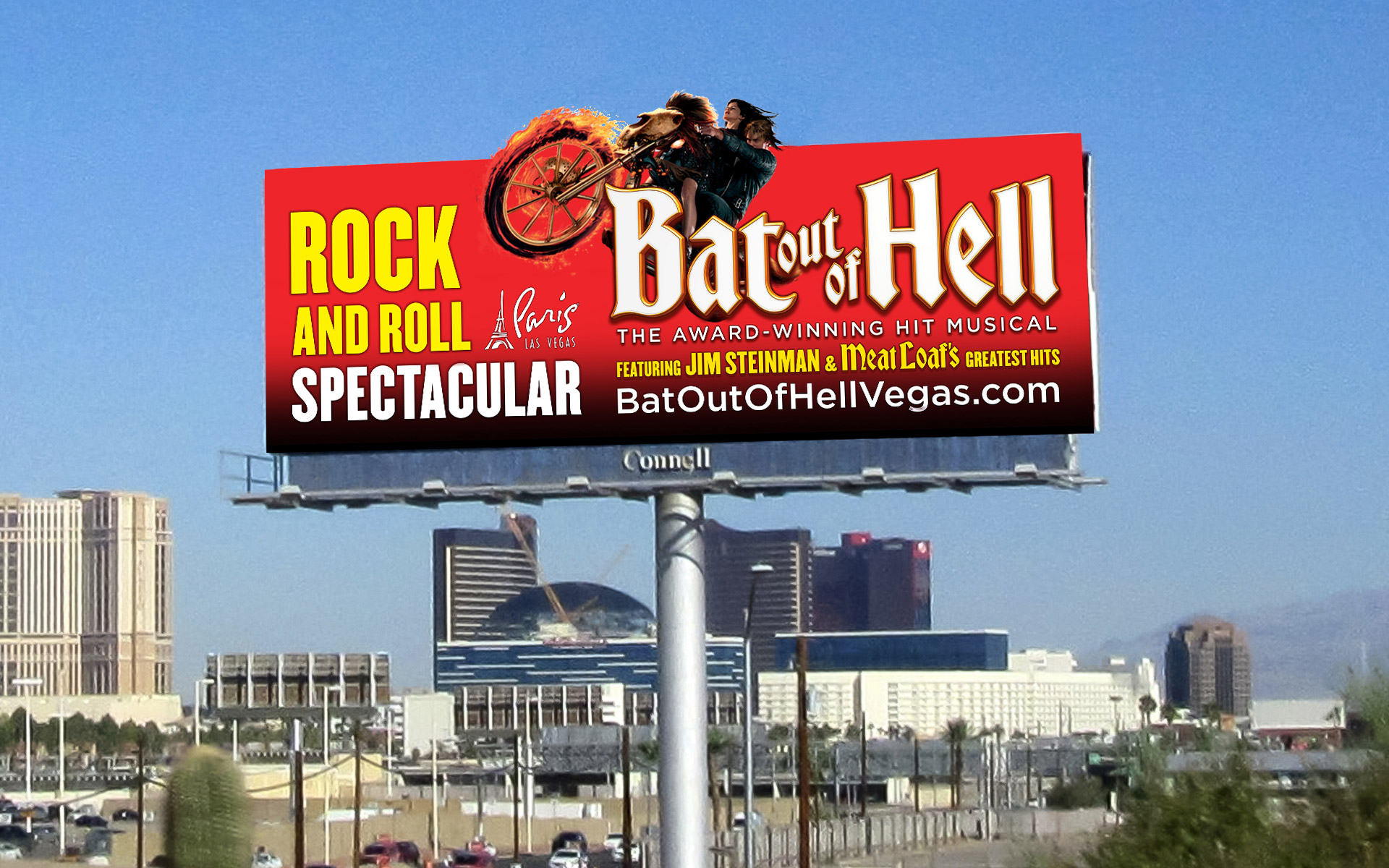 A Wild Ride to Launch “Bat Out of Hell – The Musical”

In early 2022, HS was tasked with launching “Bat Out of Hell – The Musical” on the Las Vegas Strip. In September, the rowdy rock-and-roll show launched as one of the most widely anticipated shows in Las Vegas.

HS’s role in the musical launch was the development of a creative and mass media campaign including:

It involved months of planning, weeks on end in Las Vegas, and countless hours of creative brainstorming and media negotiations, including securing space on the second largest billboard in the world.

None of the effort was an easy task to compete in a 24-hour-city of 24-hour-entertainment. But the media challenge was welcomed by HS. And today, the show continues to be the hottest ticket in Vegas, playing to rave reviews. 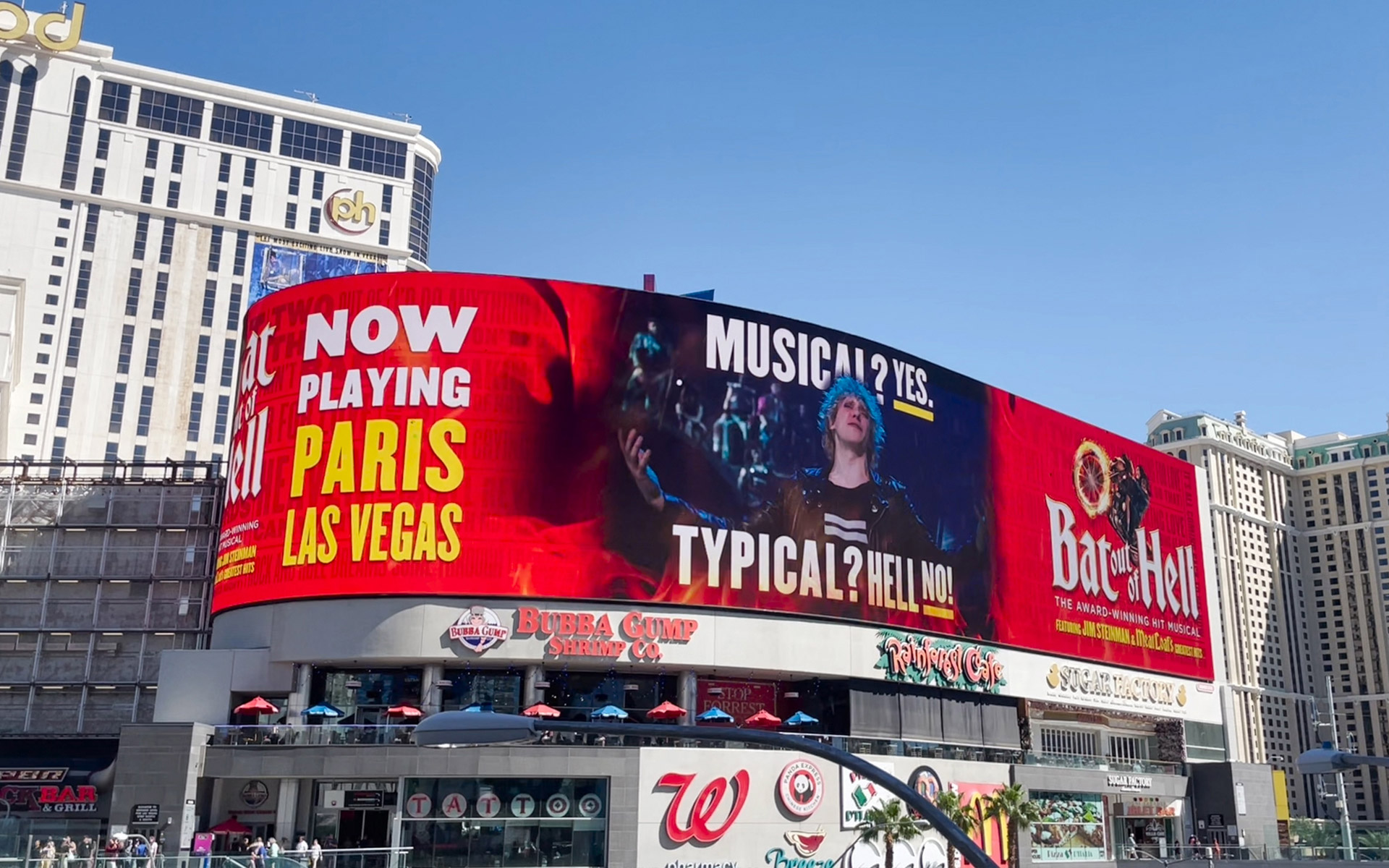 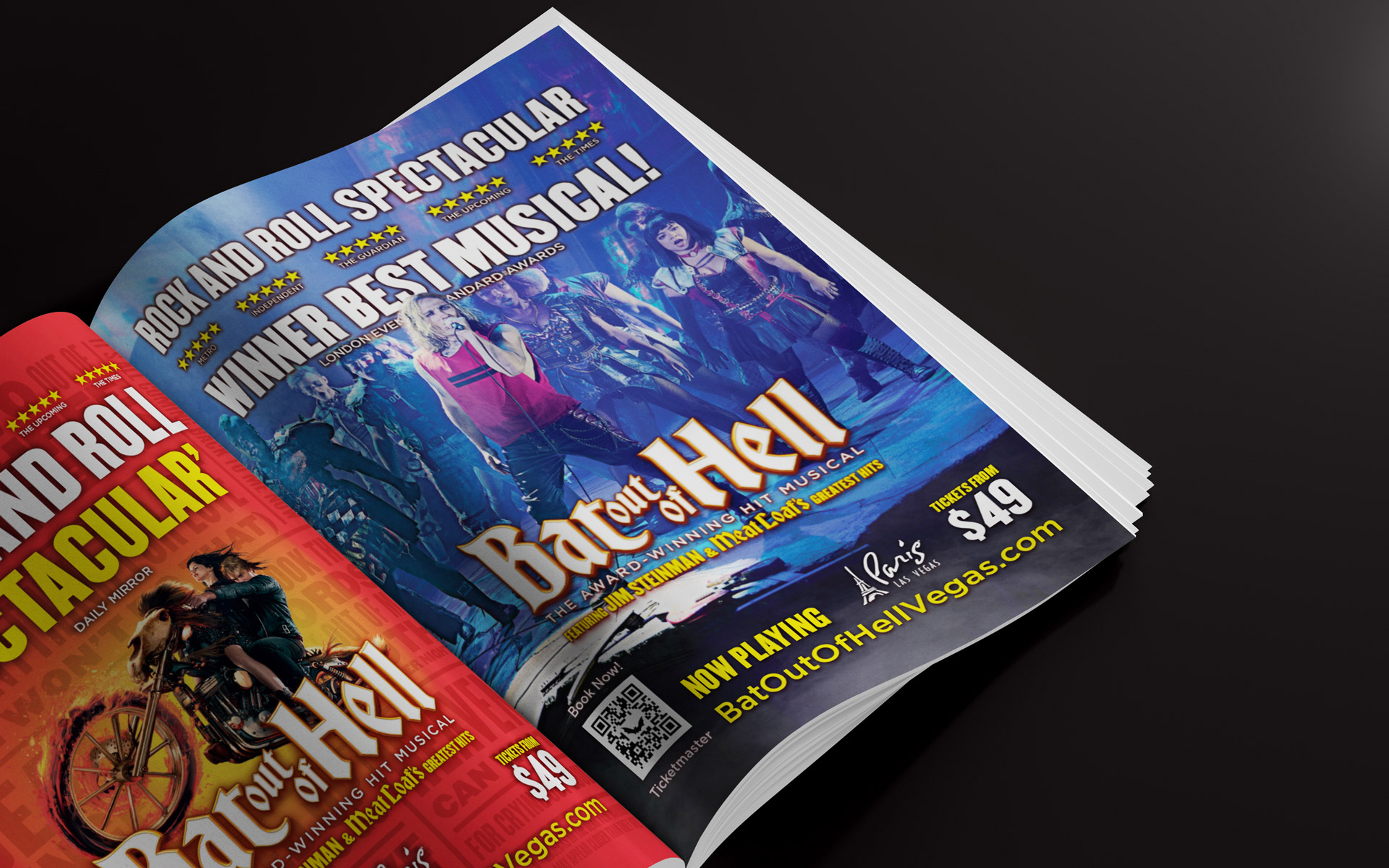 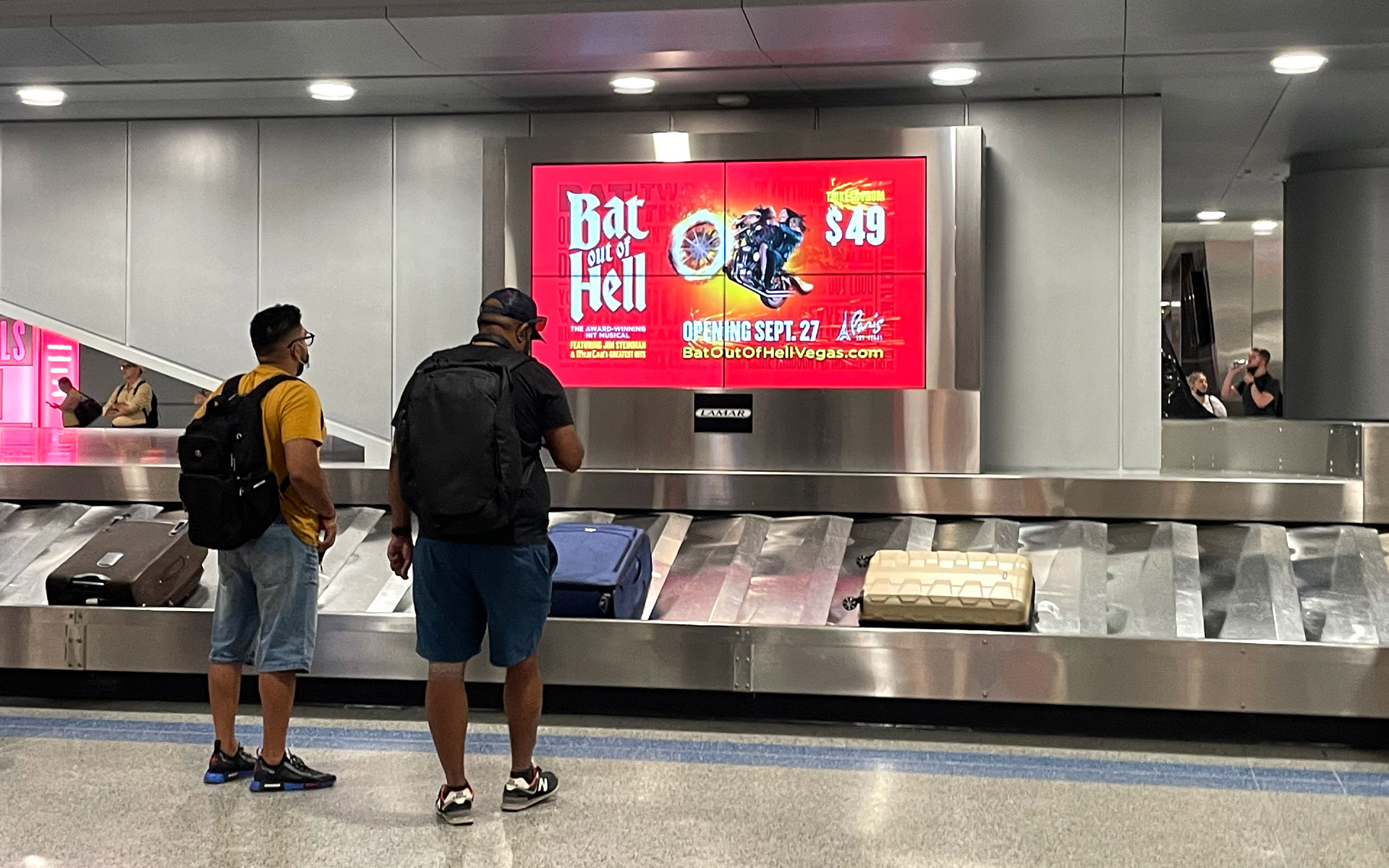 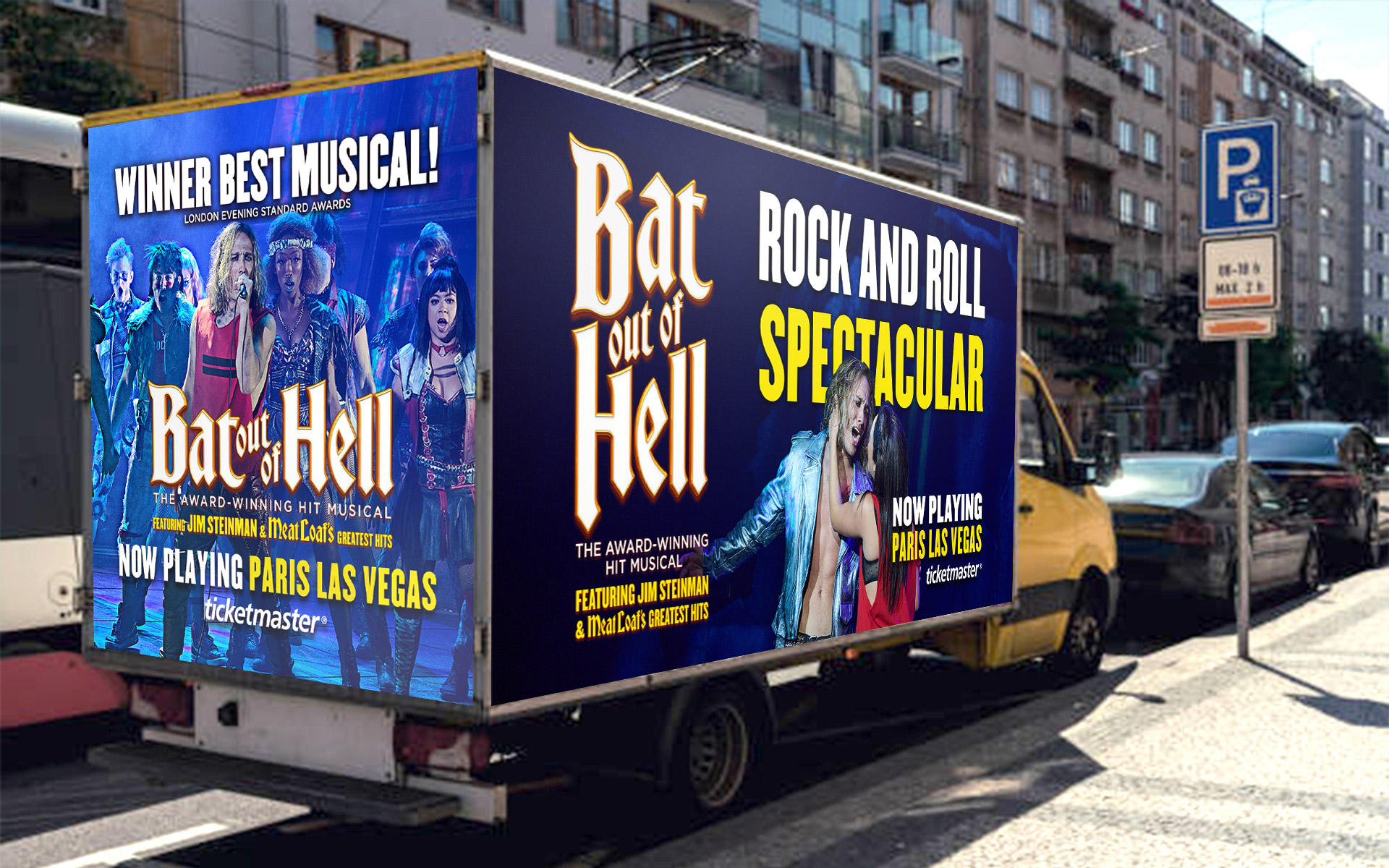