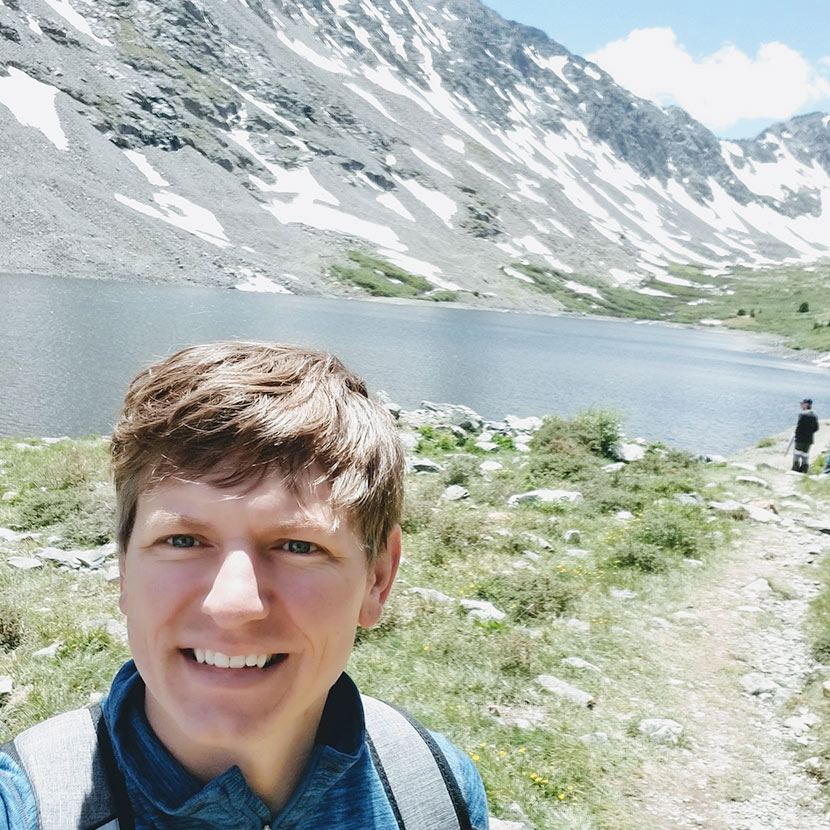 A native of Rock Valley, Iowa, Eric has lived in Sioux Falls for the last 17 years. Eric understands every aspect of the large format industry. From estimates to design to application…If you have questions, Eric has answers. In addition to his broad array of signage and wrapping work, Eric has a distinctive voice that has been used in commercials and radio broadcasting all over the United States.

Just a few of his skills…