Bat Out of Hell Roars Into Las Vegas 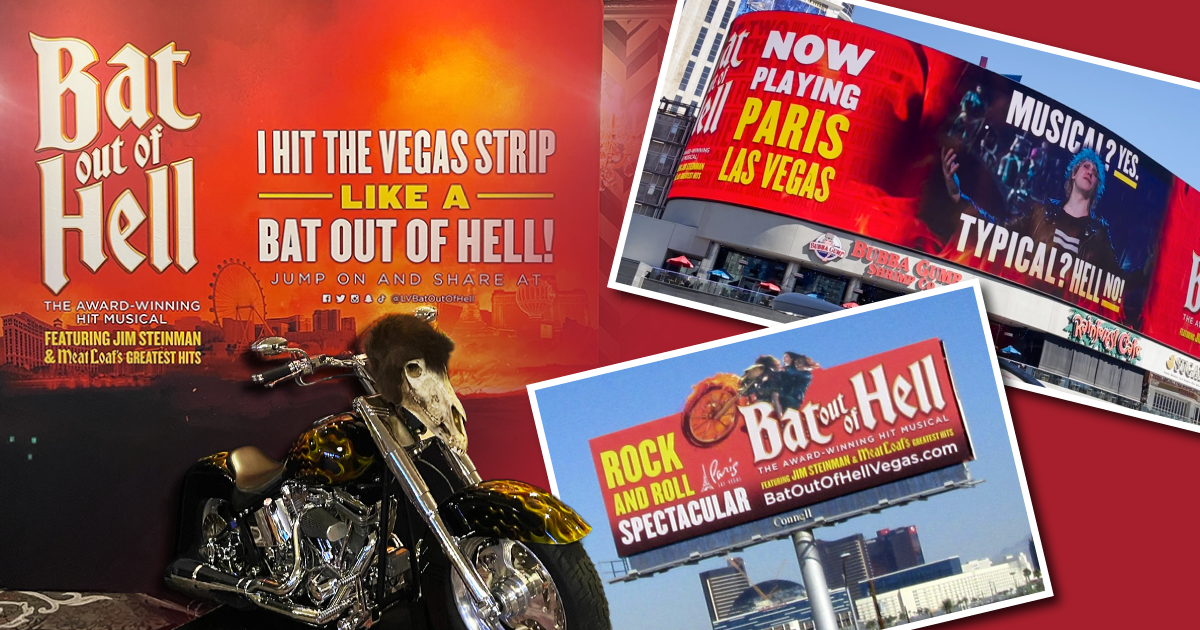 Six months ago, “Bat Out of Hell–The Musical” was not much more than a vision and an empty stage in the Paris Las Vegas. After successful runs in the United Kingdom, Toronto and New York, it was recently launched as one of the most widely anticipated shows in Las Vegas.

With rave reviews for its rock-and-roll attitude and powerful interpretations of Jim Steinman and Meat Loaf’s classic rock tunes, the musical has been widely praised.

The Las Vegas Review-Journal called the cast, “the best Las Vegas has to offer” and the show “a loud and rowdy execution” of Steinman’s hits. Broadway World called it an “ensemble of powerhouse vocals”.

Rolling Out a Rock Show

It involved months of planning, weeks on end in Las Vegas, and the can-do attitude that comes from a team like HenkinSchultz. There were more than a few fun challenges and considerations along the way: 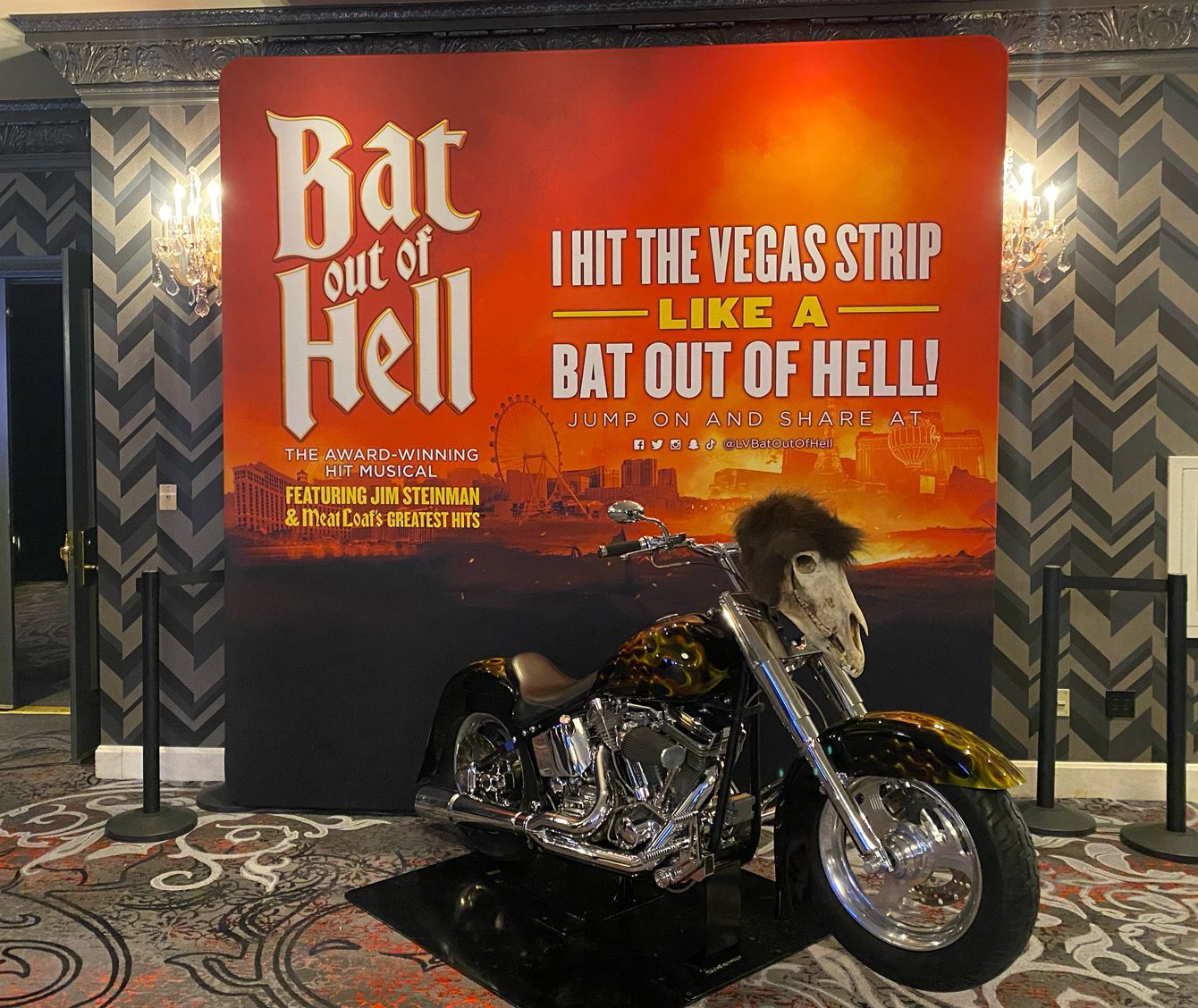 None of the effort was an easy task to compete in a 24-hour-city of 24-hour-entertainment. But it was, and still remains, a fun one for the HS team.

“Our number one job is to sell tickets, but to do that, we have to sell the experience,” said HS President/Owner Becka Burger.

The average Las Vegas visitor stays 2.5 days in Vegas, with one of those days dedicated to other business or leisure. HS understood this and knew their promotional efforts and the quality of the show had to compete with hundreds of other entertainment options.

Adds Burger, “With a live band, 26 incredible cast members, and the legendary story of Meat Loaf’s album, we believe we can compete with all the other entertainment choices visitors have. We have the opportunity to promote the best experience Las Vegas has to offer.”

“And it’s been amazing to be a part of the process,” said Digital Marketing Strategist Spencer Thompson. “When the production team came to us, they wanted our big and creative ideas–and we delivered.”

One of the key components to marketing a show like this in Vegas is social media. Our team brainstormed, coordinated, shot and delivered content across all platforms, including “Behind The Bats” behind-the-scenes videos of all of the cast members.

As Bat Out of Hell plans to keep finding Paradise by the Dashboard Light, HenkinSchultz plans on continuing to help them do so – and is proud to part of such an amazing production.

If you’re heading to Vegas anytime soon, or if you’re looking for an excuse to go, check out the show–you won’t be disappointed. 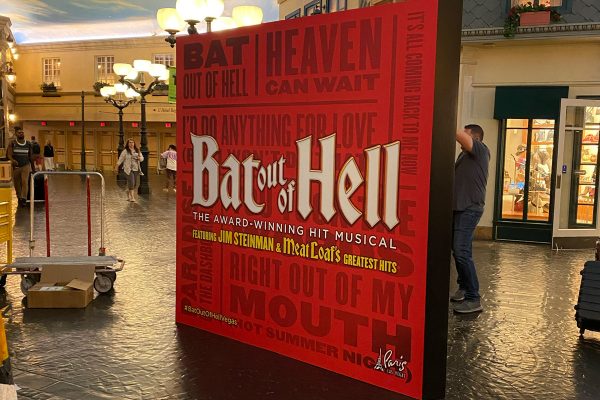 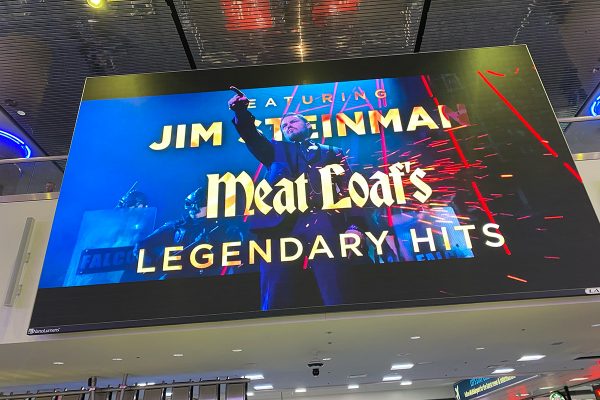 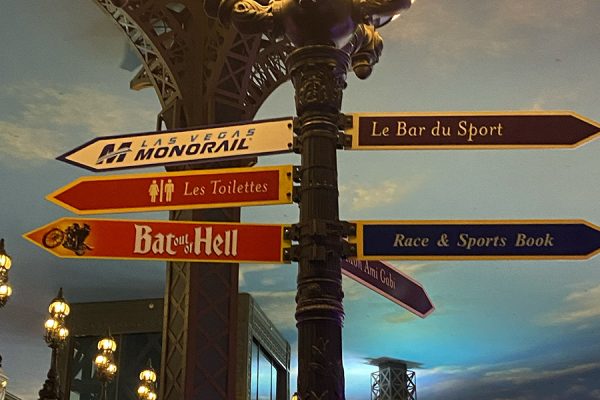 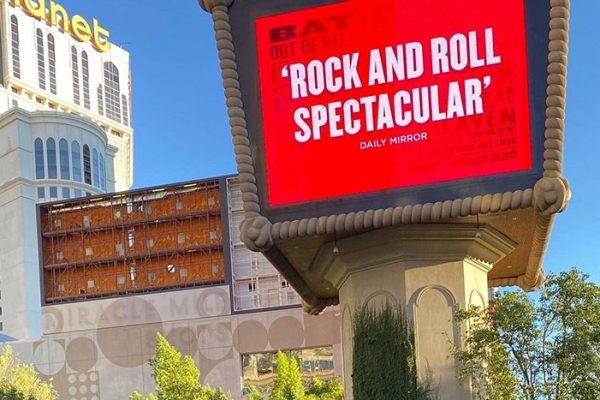 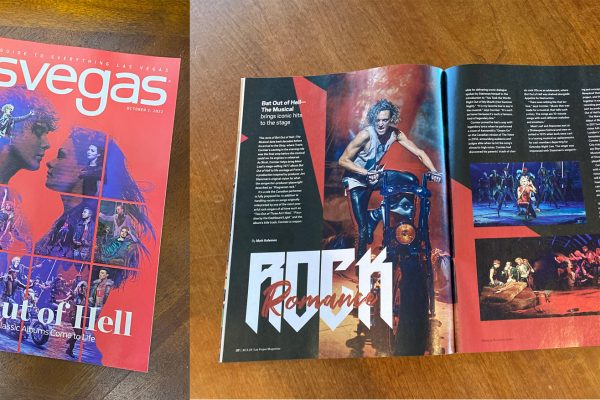 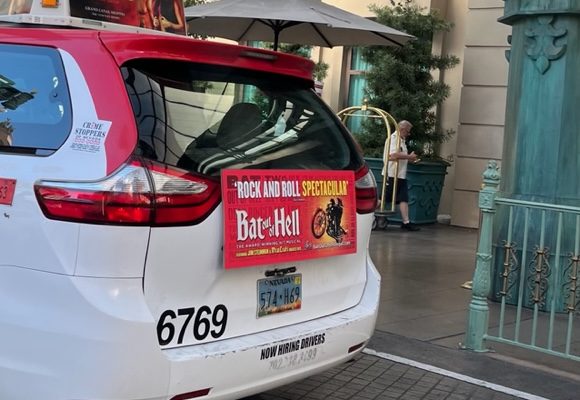 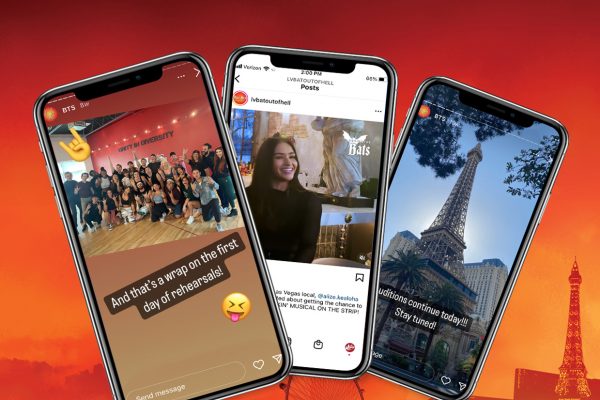