"BAT OUT OF HELL – THE MUSICAL" IS COMING TO LAS VEGAS, LONDON - HenkinSchultz Skip to main content
Close Search

“BAT OUT OF HELL – THE MUSICAL” IS COMING TO LAS VEGAS, LONDON

By MelissaDMay 10, 2022Press Releases
No Comments 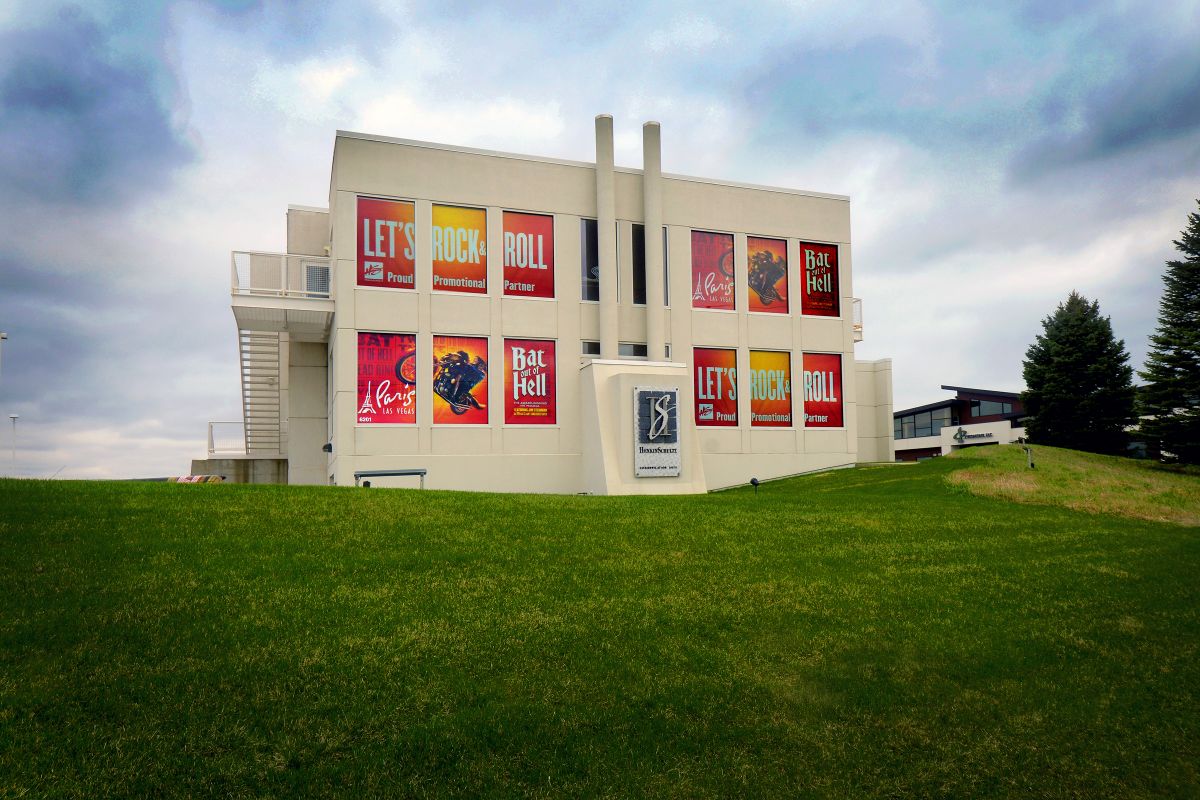 HenkinSchultz, a Sioux Falls based marketing and advertising firm has been named the marketing agency for “Bat Out of Hell – The Musical” to debut at Paris Las Vegas Hotel & Casino this fall and return to London’s West End in 2023.

“This is very exciting for us because it shows our creativity and talent can go up against the best in the world in one of the most exciting places in the world,” said Founder Kirby Schultz.

The award-winning hit production Bat Out of Hell – The Musical, featuring Jim Steinman and Meat Loaf’s greatest is a Rocky-Horror, Romeo-and-Juliet celebration of star-crossed lovers from opposite sides of the tracks caught in a city teetering on the brink of disaster. When Raven falls in love with the rebellious Strat, all bets are off in this love-at-all-costs, rock-and-rollercoaster story based on uncompromising youth.

For the stage musical, the legendary and award-winning Jim Steinman incorporated iconic songs from the Bat Out of Hell albums, including You Took the Words Right Out of My Mouth (Hot Summer Night), Bat Out of Hell, I’d Do Anything for Love (But I Won’t Do That), Paradise By the Dashboard Light and Two Out Of Three Ain’t Bad, as well as a previously unreleased song, What Part of My Body Hurts the Most. In Bat Out of Hell – The Musical, the chart-topping rock songs of Mr. Steinman propel an epic story of rebellious youth and passion as Strat, the immortal leader of The Lost, has fallen in love with Raven, the beautiful daughter of the tyrannical ruler Falco.

Bat Out of Hell by Meat Loaf became one of the best-selling albums in history, selling over 50 million copies worldwide. 16 years later, Steinman scored again with ‘Bat Out of Hell II: Back Into Hell,’ which contained the massive hit ‘I’d Do Anything for Love (But I Won’t Do That)’.

Bat Out of Hell – The Musical is produced by live theater juggernauts David Sonenberg, Michael Cohl and Tony Smith, with executive producer Julian Stoneman and managed in Las Vegas by BASE Entertainment.

Ticket prices, performance times and casting for both productions to be announced at a later date. For more information, please visit batoutofhellvegas.com and find Bat Out of Hell – The Musical @LVBatOutOfHell on Facebook, Twitter, Instagram and TikTok. 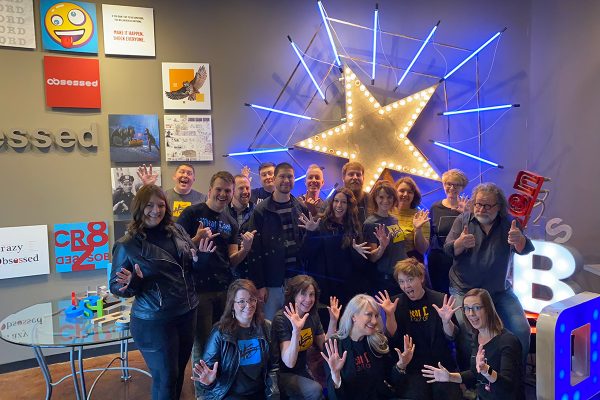 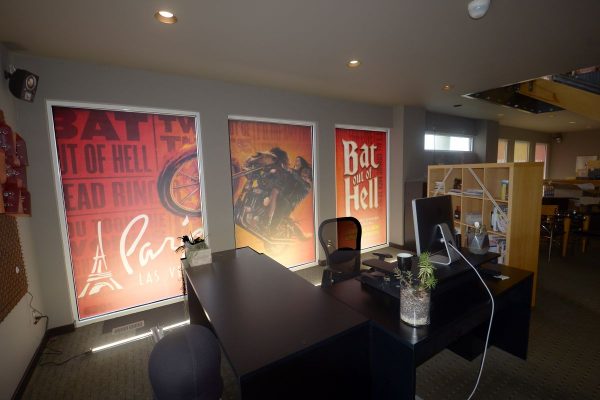 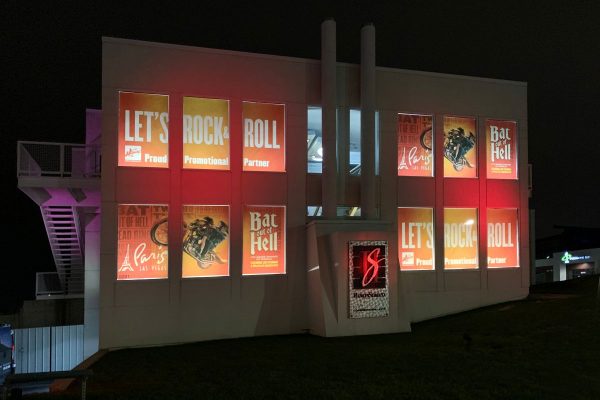 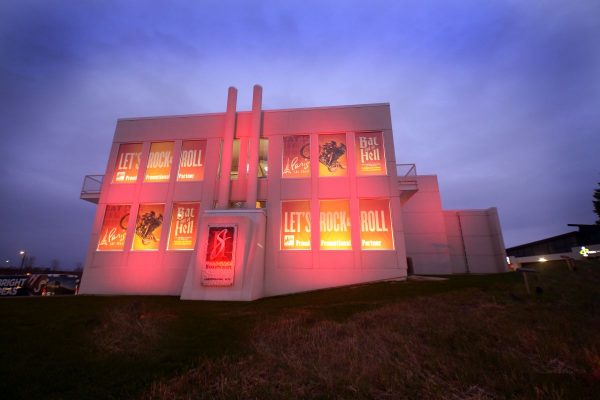