By MelissaDOctober 7, 2021Community
No Comments 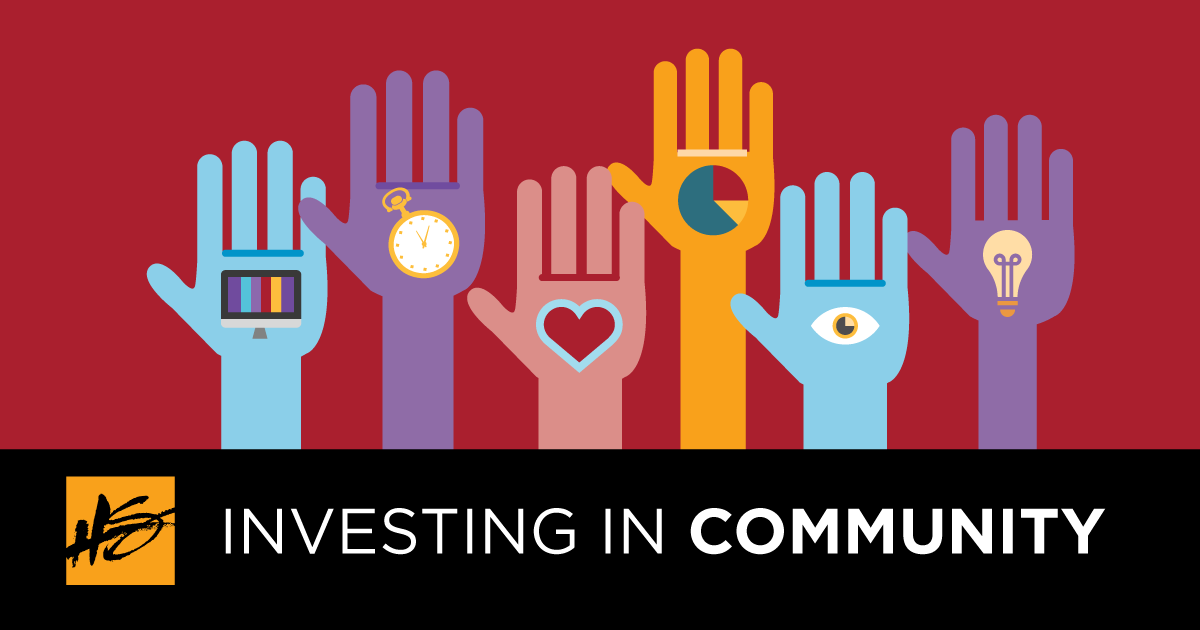 30 Years of Making a Mark

HS celebrates 30 years in business this month. And while that is a source of pride for us, we are even more proud of our investment in our community.

A Footprint in Sioux Falls

As you drive around Sioux Falls, it’s hard not to notice some of our longest standing work. From the iconic Keloland logo to the Avera mark, our work dots every corner of our community.

And while that’s quite rewarding, it’s even more special to remember the businesses, nonprofits and charities we’ve invested in and have donated time and effort to.

Investing in the Community

President Kirby Schultz has always been quick to invest his time and talents when needed. He sees that as a special responsibility as a business owner.

“We were part of the community and we wanted to build that community,” says Kirby. “We kind of expected that as our role and we were honored when people would ask us to help them.”

Kirby adds that every project was a stepping stone to something else.

As HS reflects on 30 years in business and looks ahead to many more, we considered the places we’ve helped to date.