By MelissaDSeptember 29, 2021Staff
No Comments 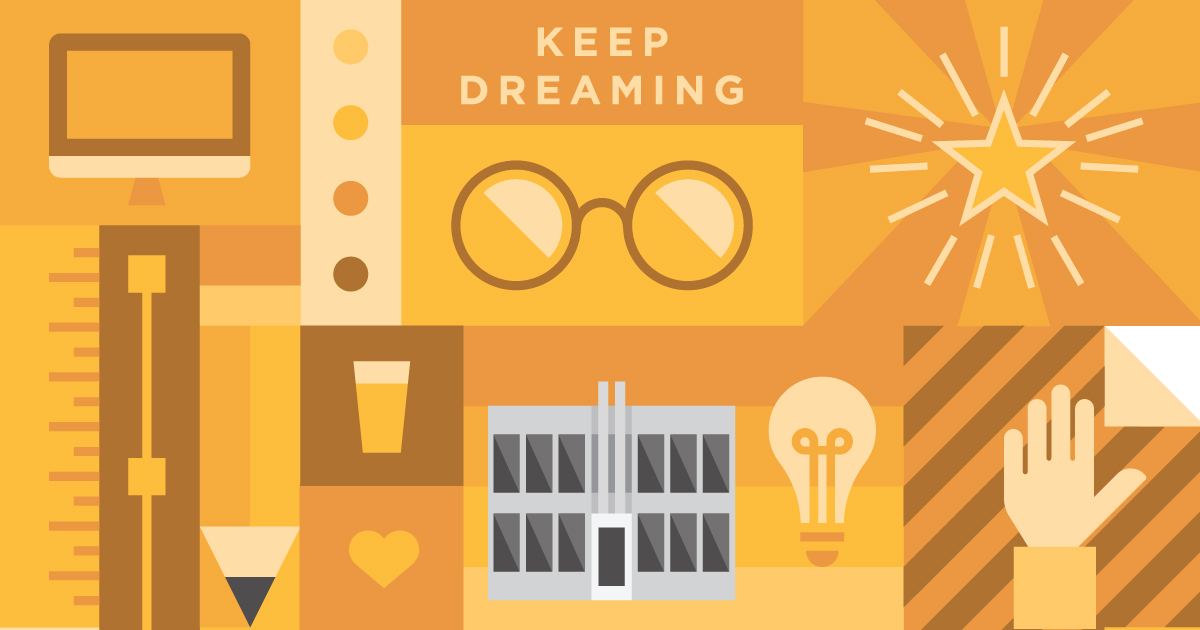 As HS looks ahead to our 30th anniversary at the end of this month, we are reminded that it is, indeed, our Golden Anniversary on September 30th.

It got us thinking, what are some of our most cherished Golden moments throughout the years? 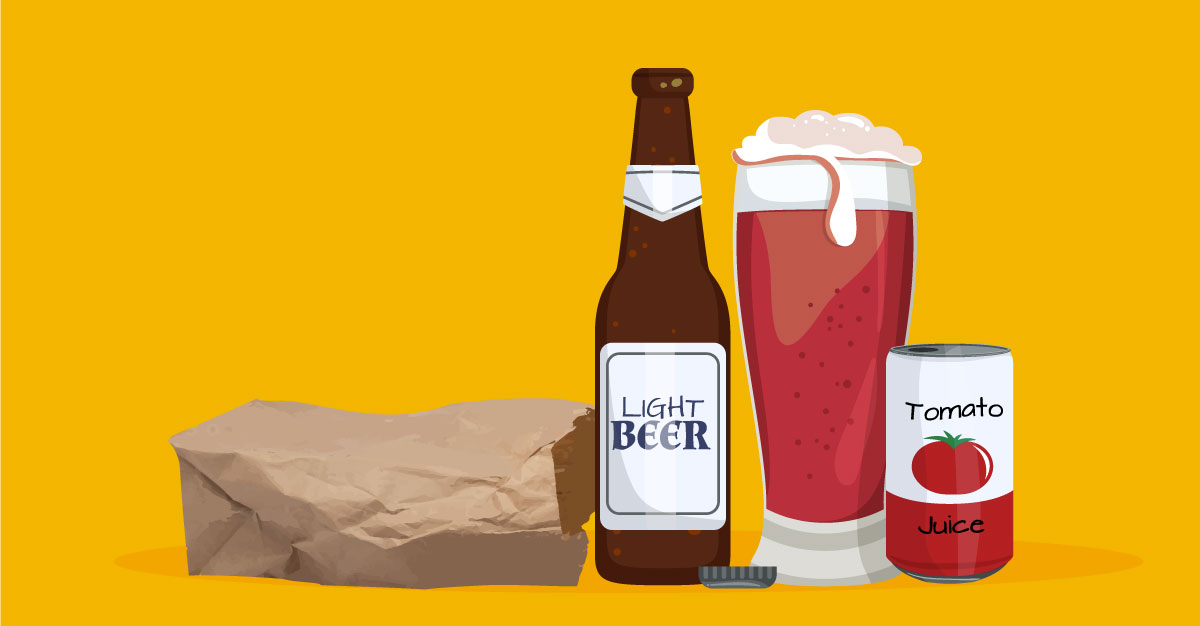 A red beer on Phillips Avenue

That’s all how it started. With the launch of HenkinSchultz in a makeshift office above Zandbroz Variety on Phillips Avenue, founders Joe Henkin and Kirby Schultz toasted a couple red beers and went to the bank.

The vision? Create exceptionally creative marketing for the love of both art and commerce. 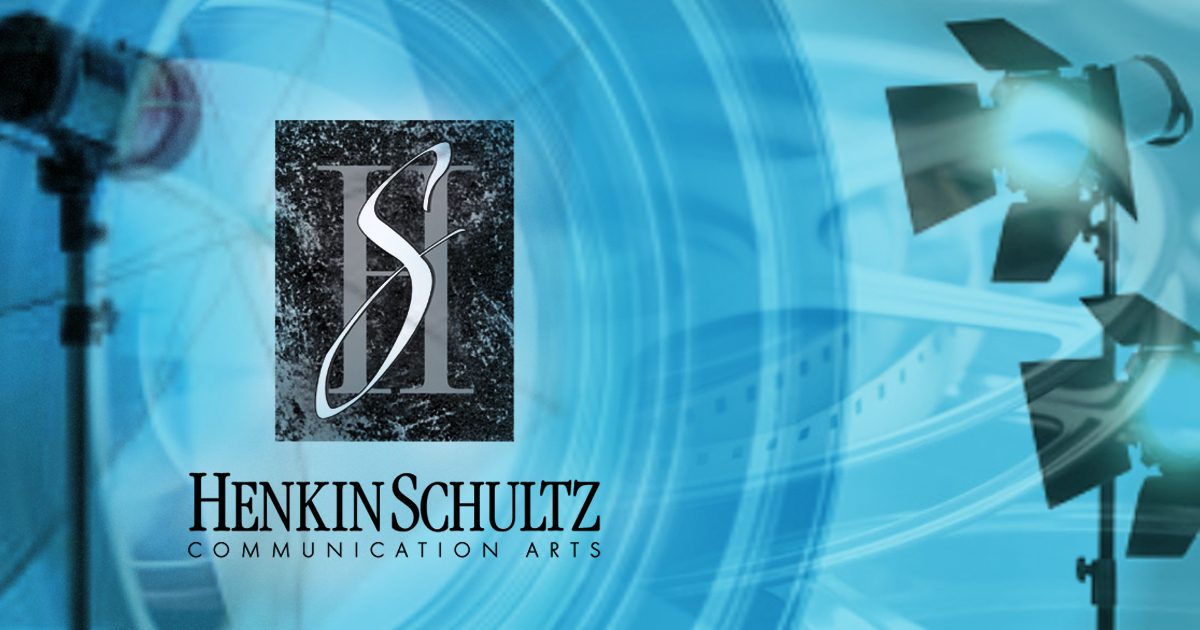 A whole lot of firsts

Kirby and Joe went to the bank to discuss seed money to start the business and the bank president said, “Whatever you need, go ahead, we will back you 100%.”

They purchased their first Mac that same day. What followed was a series of firsts and purchases:

The day after the loan, Kirby drove to The Art Store in Omaha and purchased desks, art supplies, file cabinets, and chairs. In addition, HS purchased its first video camera and gear for just under $100,000, much more than the price of a home at the time.

“We were doing their big award event shows around the country which led to becoming their agency of record,” says Kirby, who drove to Des Moines several times a month. 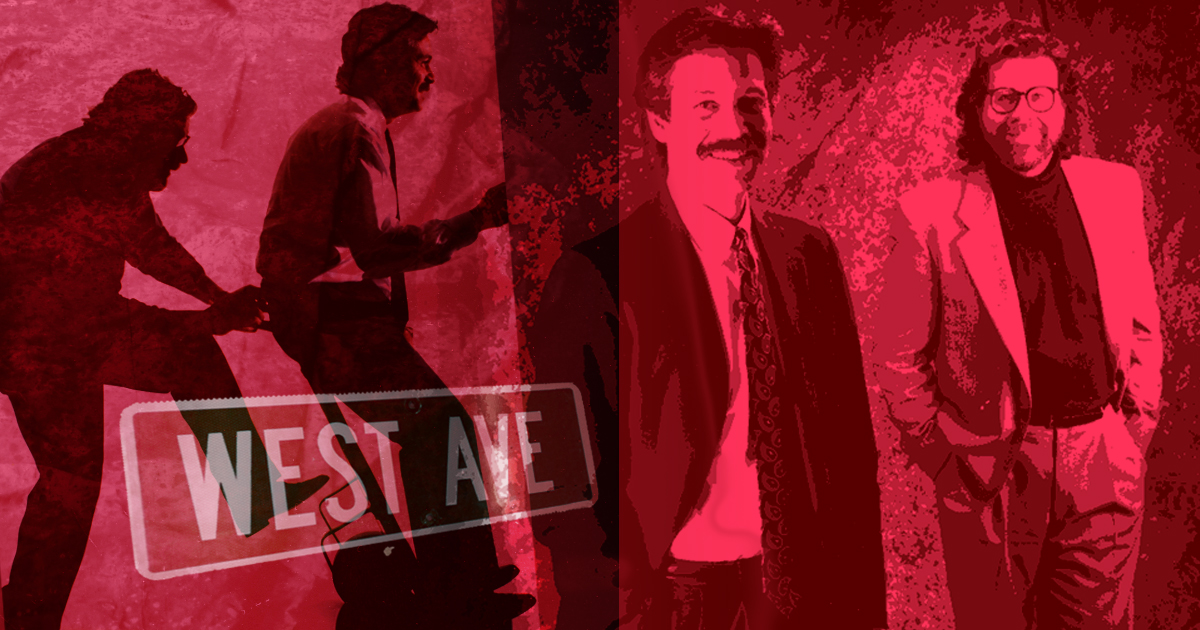 The move to West Avenue

HenkinSchultz quickly moved into their new office off West Avenue near Covell Lake.

McKennan Hospital gave HS a chance at shooting a photo for one of their full page newspaper ads. The head of marketing asked Kirby if he would shoot it.

“That convinced them to give us a shot at their entire account,” says Kirby. “We eventually did and had great success.”

In a charming brick office building, the team quickly grew to handling campaigns from all over the region, many of which remain clients to this day. 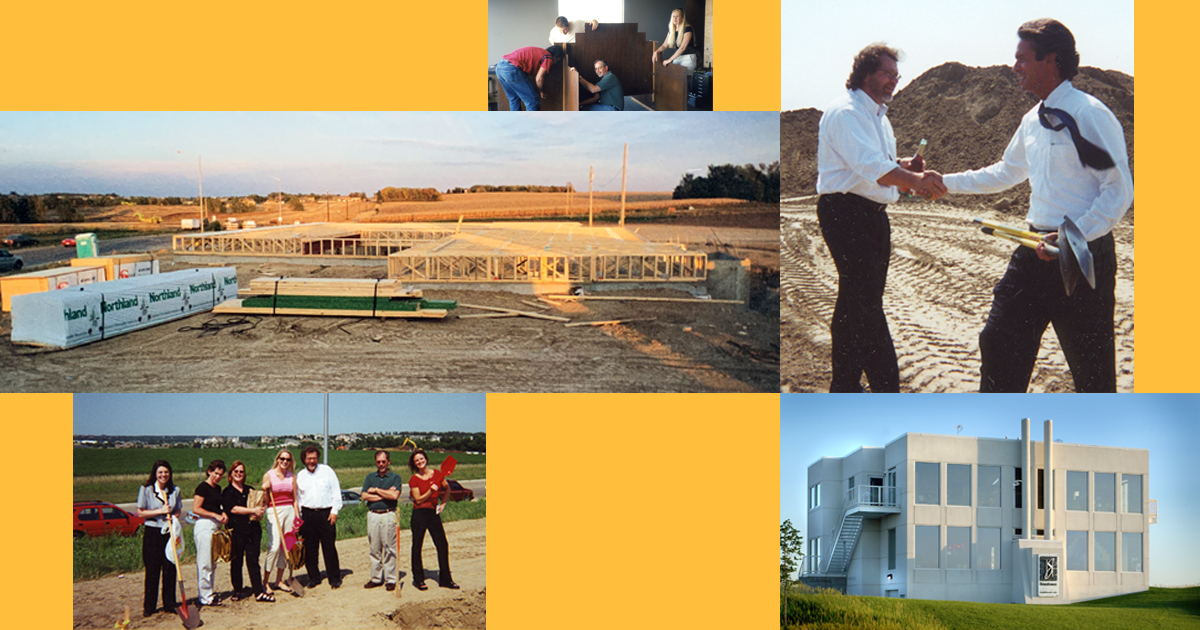 Groundbreaking at 69th and Western

In 2000, HS broke ground again, literally and metaphorically. HS built its stunning current location at a time when the surrounding area was mostly grass and gravel.

“We were in the middle of nowhere at 69th and Western with corn fields as far as the eyes could see,” says Kirby.

Today, their building remains a centerpiece fixture for the neighborhood, but is surrounded by businesses, residences and retail neighbors. 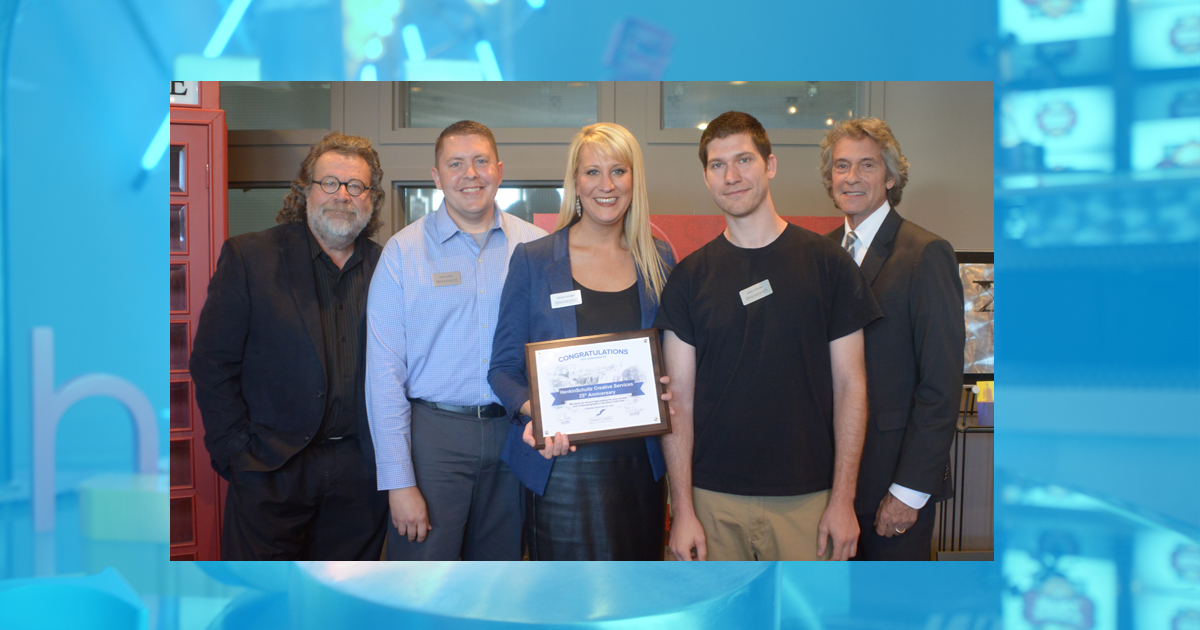 Becka is in charge of account services and sales development. Jason is our operations manager and large format division manager. Joey is manager of our audio/video department. Under their tremendous leadership we’ve experienced great growth in all things marketing. 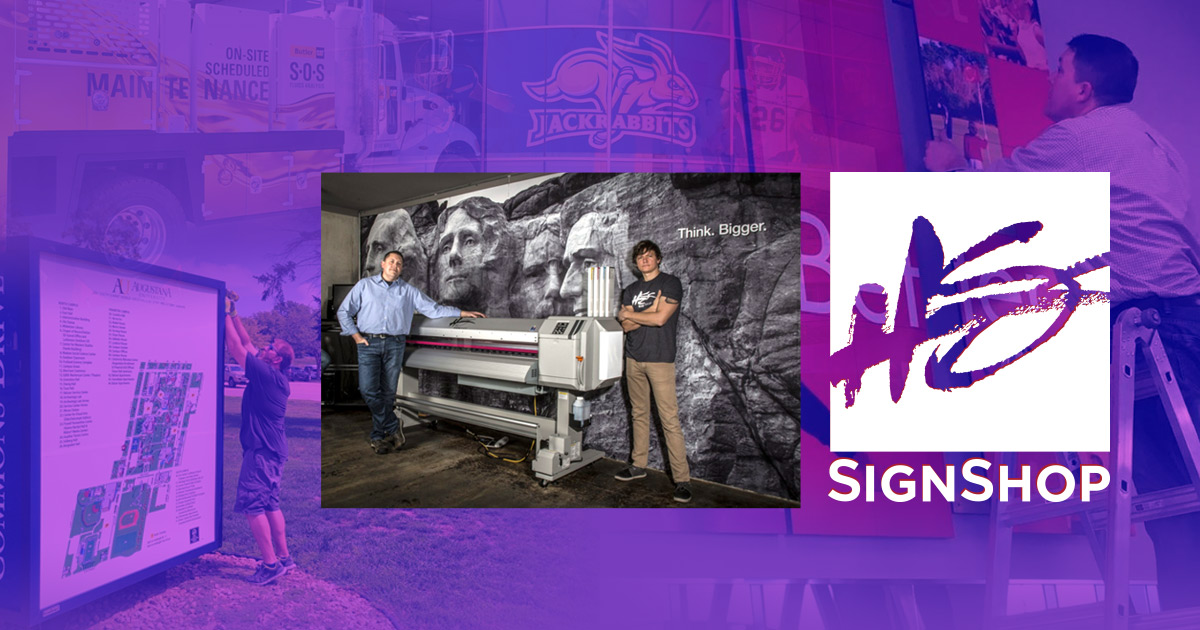 In April of 2017, HenkinSchultz announced the launch of the HS Sign Shop, an expansion of services that enabled us to specialize in the design, printing and installation of large format graphics, banners, signage, high performance vinyl, window, building & vehicle wraps and any digital printing needs.

But they specialize in imagination.

Together, the HS Sign Shop team transforms just about anything from a wall to a semi to nearly any space you can imagine. Our designers in the shop live to recreate entire spaces and transform them to artful advertising that showcases for your business.

Over 30 years after our founding, the emphasis on finding the right thinkers for our clients still animates everything we do, as we build on this incredible foundation and prepare for a bright future.

Want to make some golden moments together? Contact HS today.