By MelissaDApril 22, 2021Staff
No Comments 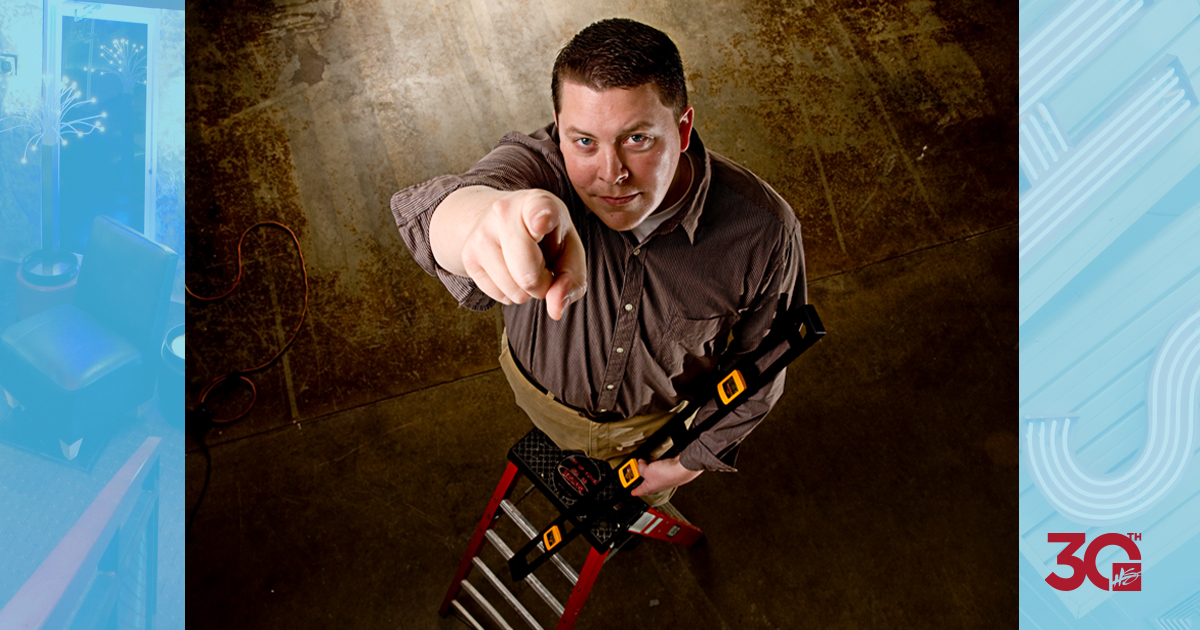 Growing up, Jason Jellis remembers people stopping by to drop off things at his house, asking his dad to fix them. Why? Because, one way or another, his dad had the knack to just “figure it out.” It’s the same approach Jason has brought to HS for 20 years.

Jason heads up the HS Sign Shop, is an agency partner, fixer, landscaper, designer and truly jack-of-all-trades. If there is a problem, yo, Jason will solve it.

The multiple hats role comes naturally to him. He rarely says “no” to a challenge and that was a big part of his introduction to HS.

As a commercial printer, he worked closely with HS for years. His keen eye for detail earned Kirby Schultz’s attention and a position as Partner/Graphic Designer/HS Sign Shop Specialist and Mr. Can Do it All.

“At that time, we had to do a lot of color printer proofs and there were only a few places in town that did that,” said Jason. As digital and large format printing evolved, so did the opportunities at HS. 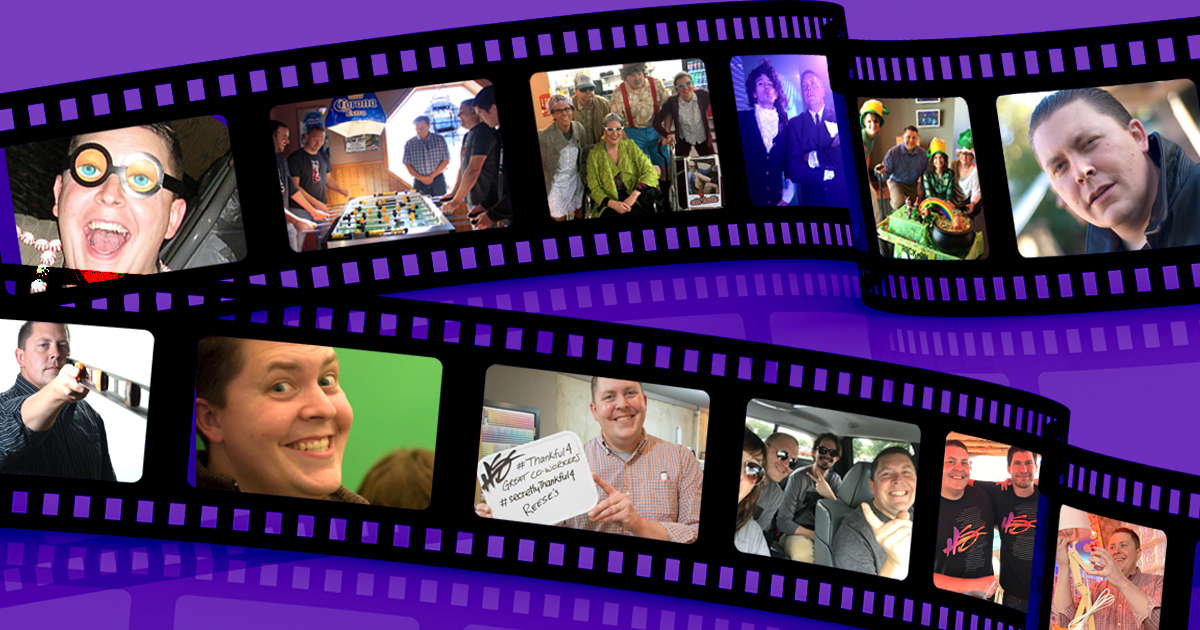 Solving Problems and Enjoying the Diversity of Work

Since then, Jason has quietly done about everything at HS. And while the technology of art, printing and IT has evolved through the years, his enthusiasm to solve problems is the same.

He is the go to guy for anything that happens in the office, be it a design challenge, computer problem, rain leak or structural problem. But to pigeon-hole him as a fix-it guy would be to underplay his skills as a designer, engineer and client problem solver.

“One thing I love about my job is that we have a new challenge every day,” said Jason. “The work we do in the sign shop and agency is so diverse, that it’s always fun. We may not always know the immediate answer, but we say ‘yes’ and are committed to figuring it out.”

As commercial printing technology, vinyl printing, wrapping and material construction has evolved, Jason and his HS Sign Shop team have figured a lot of things out. They’ve created everything from vehicle decals to semi-truck makeovers, marquis signage, legacy walls, banners and more.

It’s not just the willingness to say ‘yes’ that makes Jason unique, it’s his abilities as both a skilled designer and the ability to see three dimensional that make him a powerful HS leader.

“Our whole team really enjoys the process of collaboration, talking through a vision and then coming up with a plan to execute it,” said Jason. He added that one of the most fulfilling parts is stepping back and looking at what “our people” have helped create. 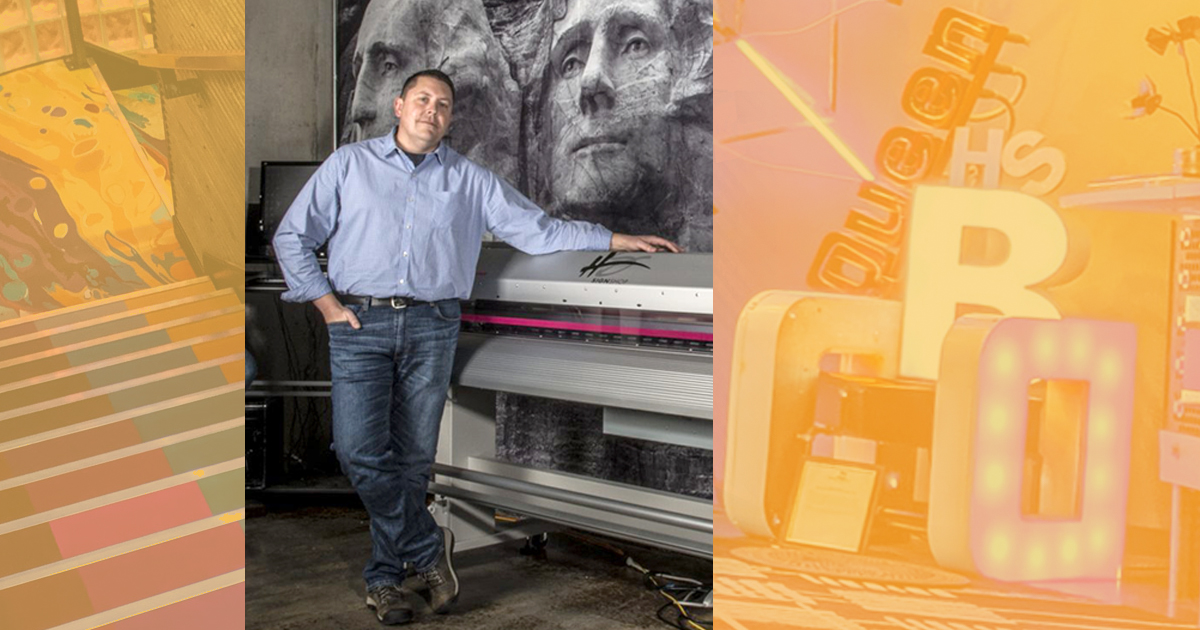 If you were to step into Jason’s garage on any given weekend, you may find a car, car part, refurbish project, engine or design overhaul. It comes naturally to him, in part because of his parents. But his demeanor comes naturally, too.

You’ll rarely find Jason rattled, frantic or stressed. He approaches every challenge with a smile and keeps a cool head in all situations. That’s part of why he’s been at Kirby’s side, producing live event productions for 20 years.

“Jason has a passion for his craft, a passion for his coworkers and a passion for treating his clients with an attitude of perfection, all with an infectious smile,” said founder Kirby Schultz.
“He is the first one in the morning and the last one to leave at night. I’m very proud to call him a business partner.”

And for Jason, problem solving and creating is just business as usual. 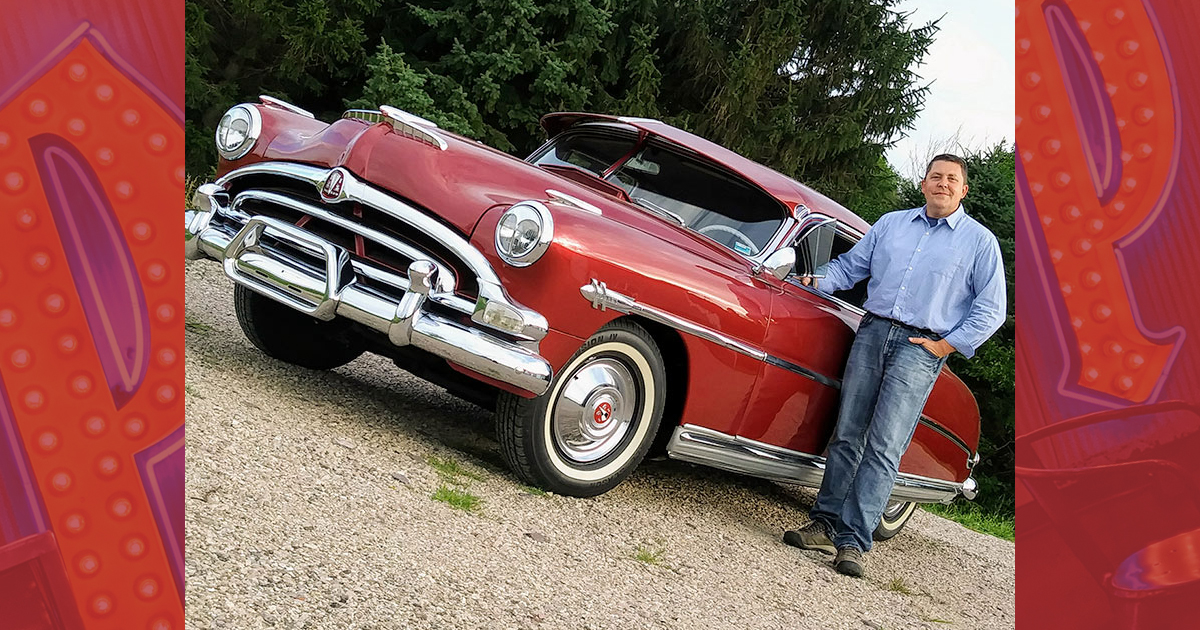 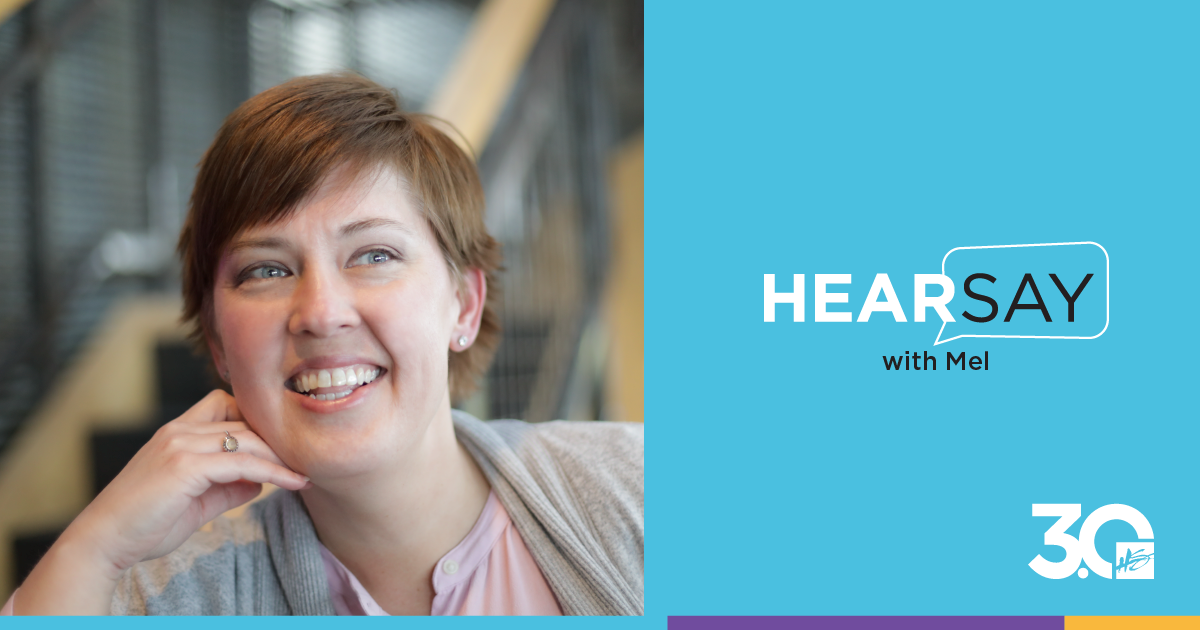 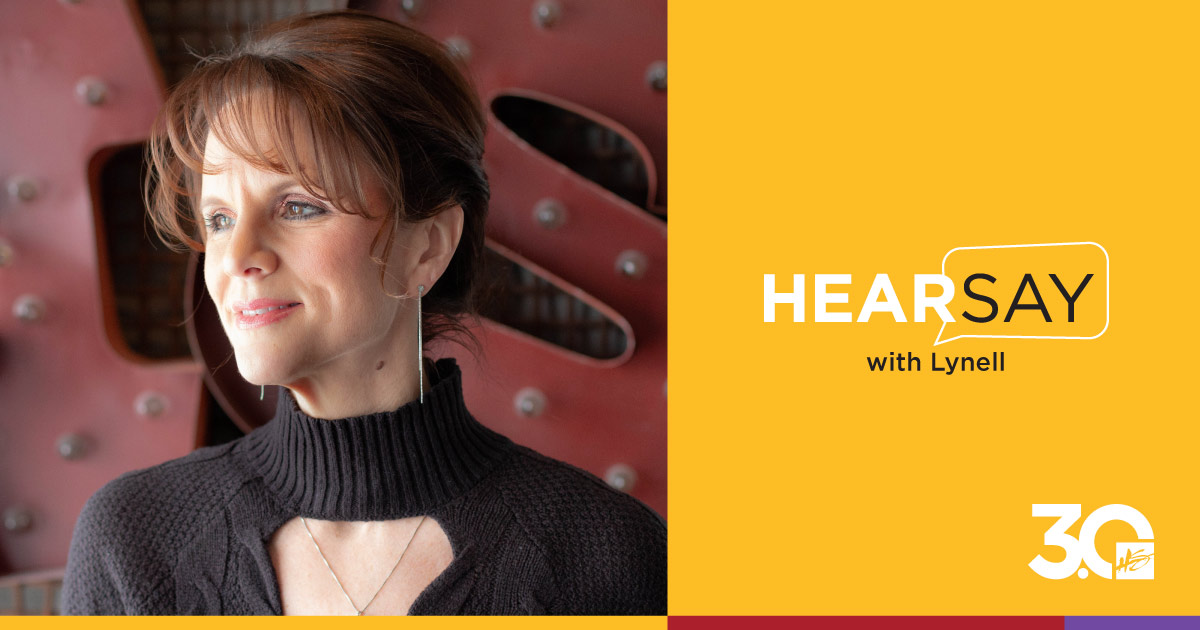