By MelissaDMarch 25, 2021Staff
No Comments 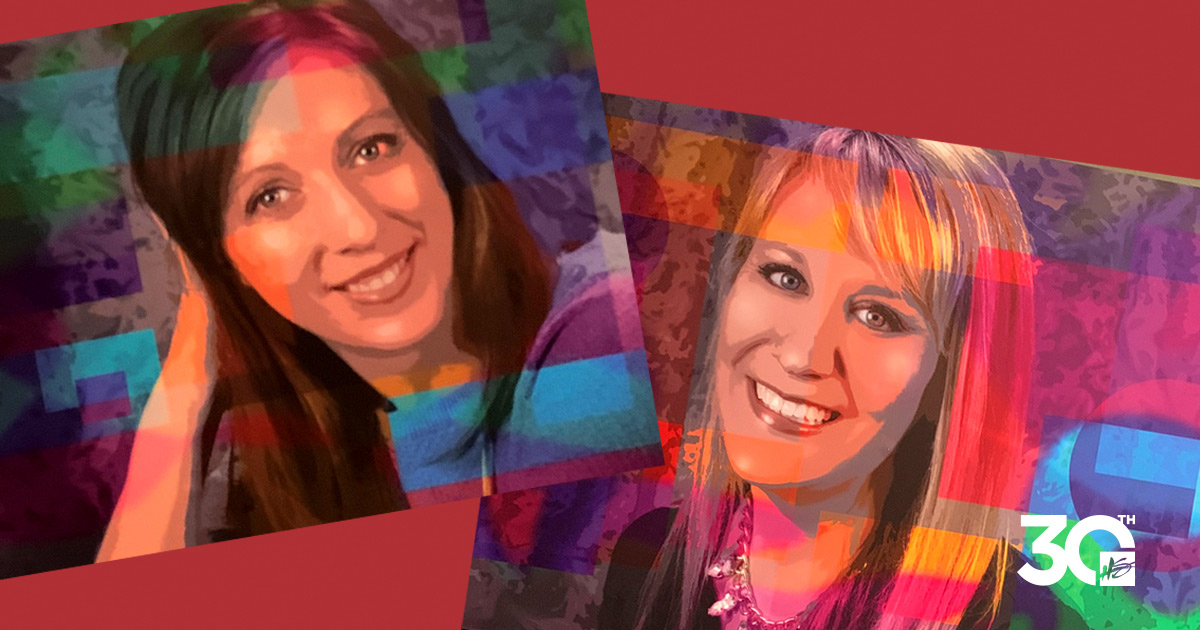 The advertising industry has its share of seeming contradictions:

So, it’s no real surprise that when Becka Burger and Emily Sorenson met, their differences quickly complimented each other. As HenkinSchultz, celebrates 30 years in business, Becka and Emily celebrate their friendship, too. 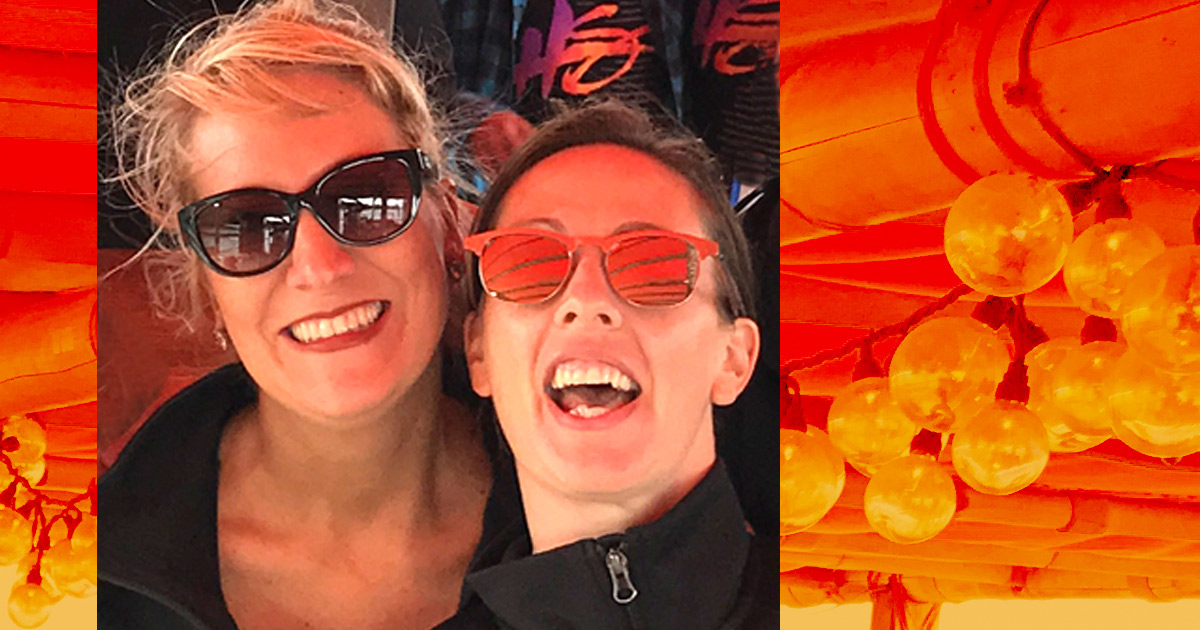 Making a Plan and Making it Fun

Becka Burger, Partner and Director of Client Services was hiring a Digital Marketing Director when she first met Emily. She was impressed by her skill set and knowledge, but worried Emily wouldn’t have fun at HenkinSchultz.

“My first impression was that she was very serious and wouldn’t be a good fit in our crazy obsessed environment. Turns out she was just nervous and being professional,” said Becka.

Emily doesn’t wince at the assessment. She fully embraces her role as a planner, as evidenced by her assorted yearly planners, coding systems and multiple pen colors for various applications. “I basically had spent years grooming my skills and talents to work at HS. That had been my goal since I first picked up a beta tape at HS while working at KDLT back in 2005.”

“I was thinking ‘what do I need to do to get to work here’? So at my interview I was nervous and wanted to really demonstrate professionalism, and Becka thought I was a stick in the mud.” 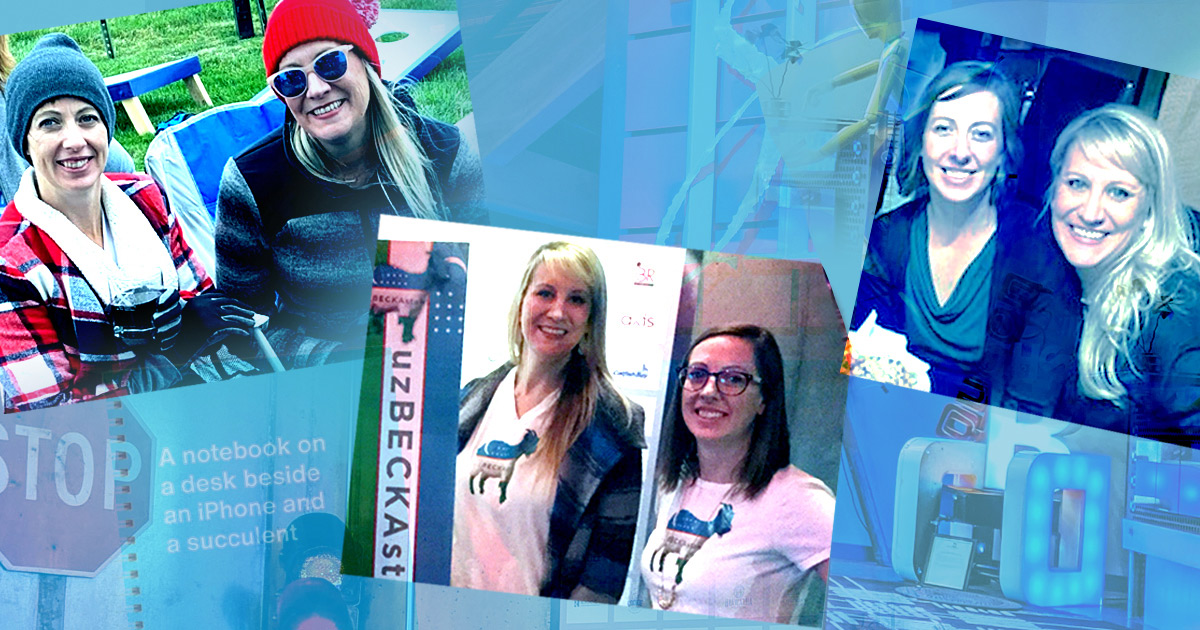 The two of them laugh as they revisit their history. Their differences have complimented each other ever since.

“I like to know what’s happening at 10:30 a week from now, so I can at least plan out my procrastination,” says Emily.

Emily says, “It helps in client meetings, that I laugh at Becka’s jokes. I do find her very funny.”

It’s in those client meetings that Becka loves to make it a fun, laid back experience for the clients and team. When the baton is passed, Emily can explain complex digital tools, solutions, metrics, strategies and philosophies that leave people saying “wow.” 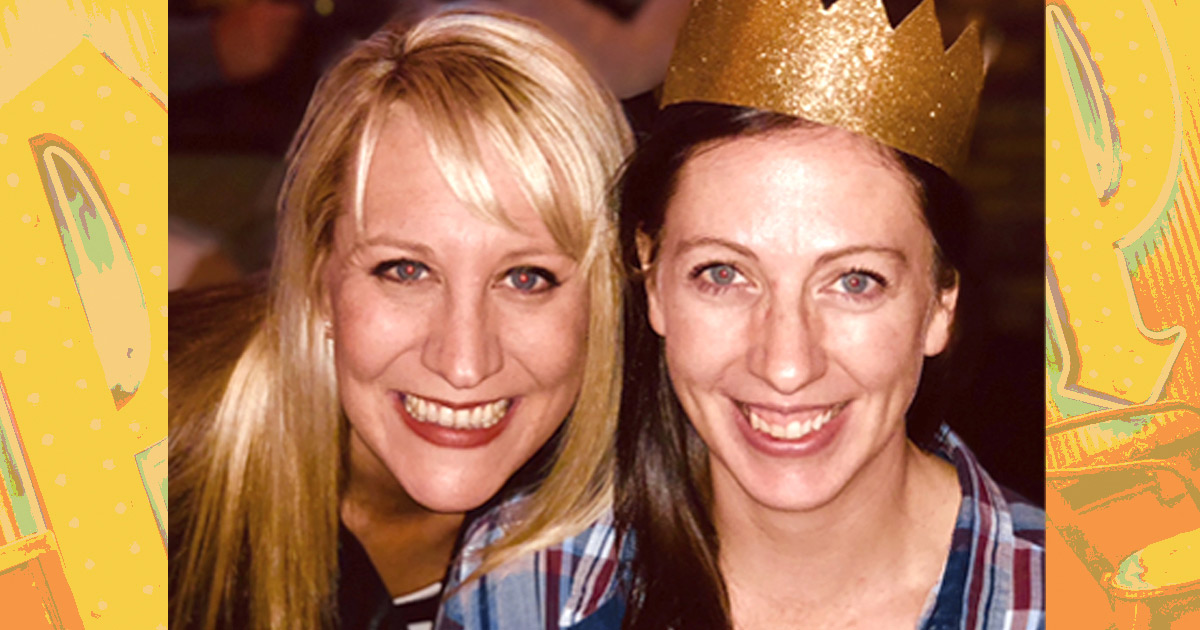 You can almost see the wheels turn as Emily breaks down complicated digital concepts. Becka is quick to praise her knowledge and her respect for it is evident. “She’s a hard worker, loves learning new things, loves data and solving problems, but she also really loves to have fun,” says Becka.

Emily adds, “There is a ying and yang a bit when it comes to work. We have done so many meetings and projects together that she knows what I will do and I know what she will do. Becka keeps things fun and light hearted and I bring the spreadsheets!” 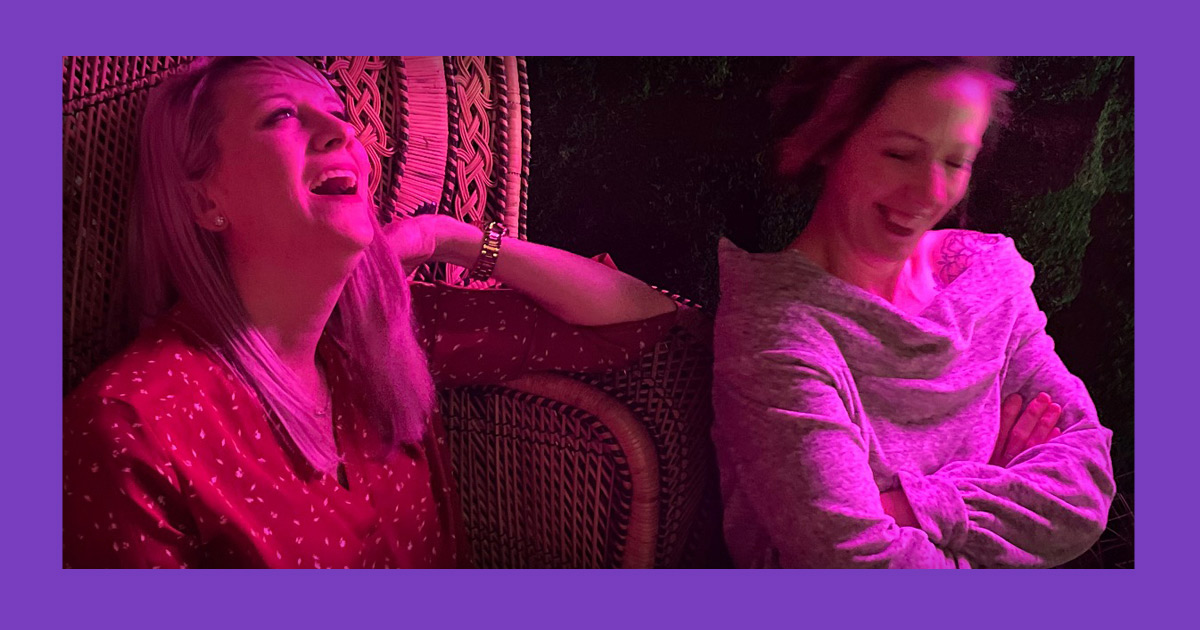 Working Together To Make Work Better

“One thing I love about Emily is you can throw any idea at her and she just says, ‘yes, let’s do it!’” says Becka. That may include helping plan an office party or contributing to the annual company chili cook off.

“Emily is probably the only person to come in last place at all of the HS Chili Cook Off performances. The first year, she had ice in her chili because we stayed at the Crow Bar too long beforehand. The next year she made paleo soup?”

Birthdays and anniversaries are important to them both. When Emily’s birthday fell on the same day as an out of town client meeting, Becka made sure to try to make it special.

“Becka made sure that we went out to dinner. She tried to get the waitress to sing to me or something and the waitress brought me a shot, which is not what we were anticipating,” says Emily. “She is the type of person that really wants you to feel special.”

That’s just one of Becka’s goals for the office. As media has changed and evolved, and the HS digital department has grown, both Becka and Emily always want the workplace to be a fun place.