By MelissaDDecember 14, 2020Staff
No Comments 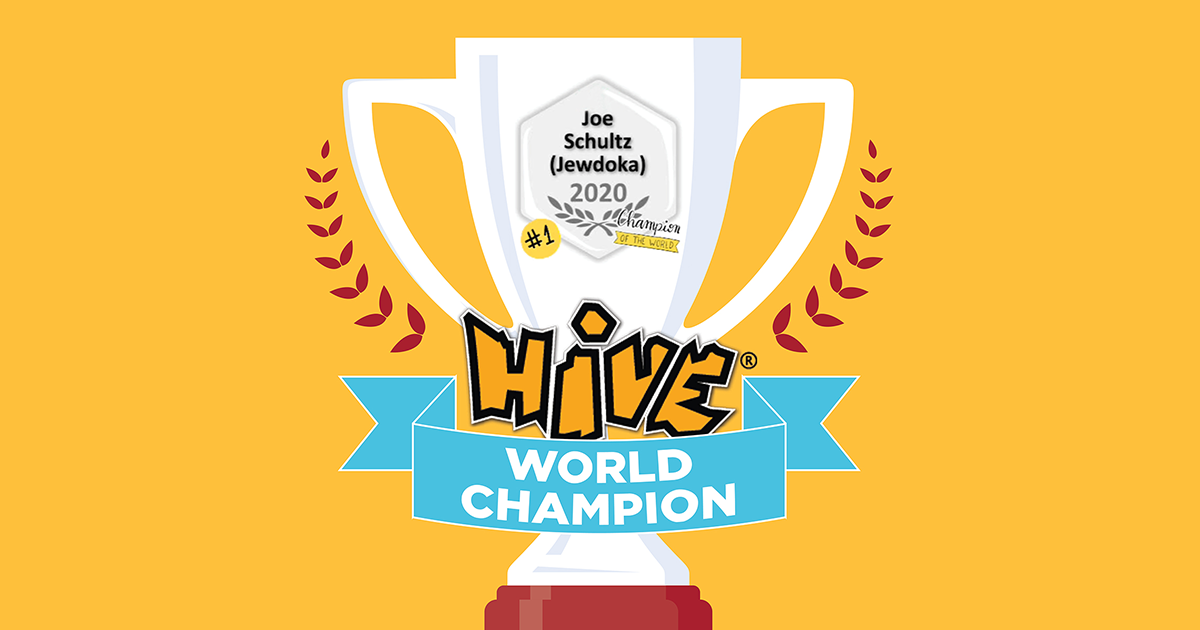 HS’s own Joey Schultz continues to pursue his many creative endeavors and recently won the Hive Online World Championship in the popular strategy game Hive. Joey outlasted 98 competitors from around the world, ranging from Russia, Australia, Brazil, the United States and more.

Joey’s tournament win came after a four game championship round that lasted over six hours, beating a two-time reigning champion from Chile. It is the second time he has claimed the title, previously winning it in 2017.

So Just What is Hive?

Hive is a two-player game centered around the placing and manipulation of hexagonal shaped tiles representing various insects. Like the pieces in chess, each insect tile has specific rules that govern when and where it can move. 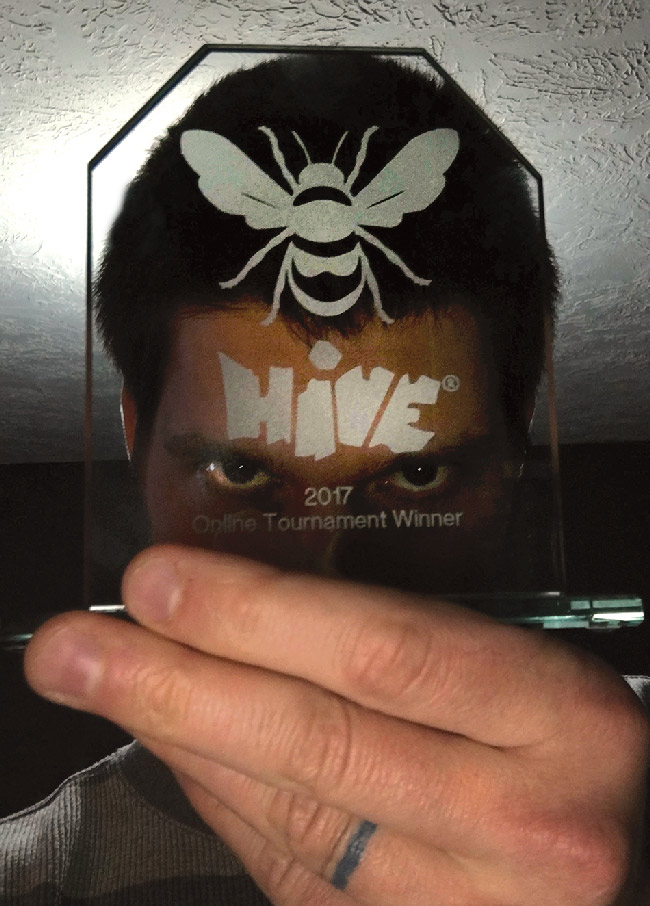 “I played the game casually for a few years,” said Joey. “But then I became more serious about it.” He was rehabbing from a shoulder surgery when he thoroughly immersed himself into the game.”

His Love of Judo Helped Him

Joey, who plays by the game name “Jewdoka” applies Judo principles to his playing style. A devout practitioner of Judo, he has also published a book on the topic: The Canon of Hive: Groundwork.

The book has even earned praised from the game’s creator John Yianni. “I’m very impressed… It’s such a joy reading the depth you have gone into.” The Canon of Hive: Groundwork also received a distinguished MusiChess award celebrating music, chess and mindsports.

Joey Continues to Add to His Resume

Joey is a Partner at the Sioux Falls advertising agency HenkinSchultz. He is also an accomplished motion graphic and video artist and can now add Two-Time World Champion title to his resume.