By HenkinSchultzMay 8, 2019Events
No Comments 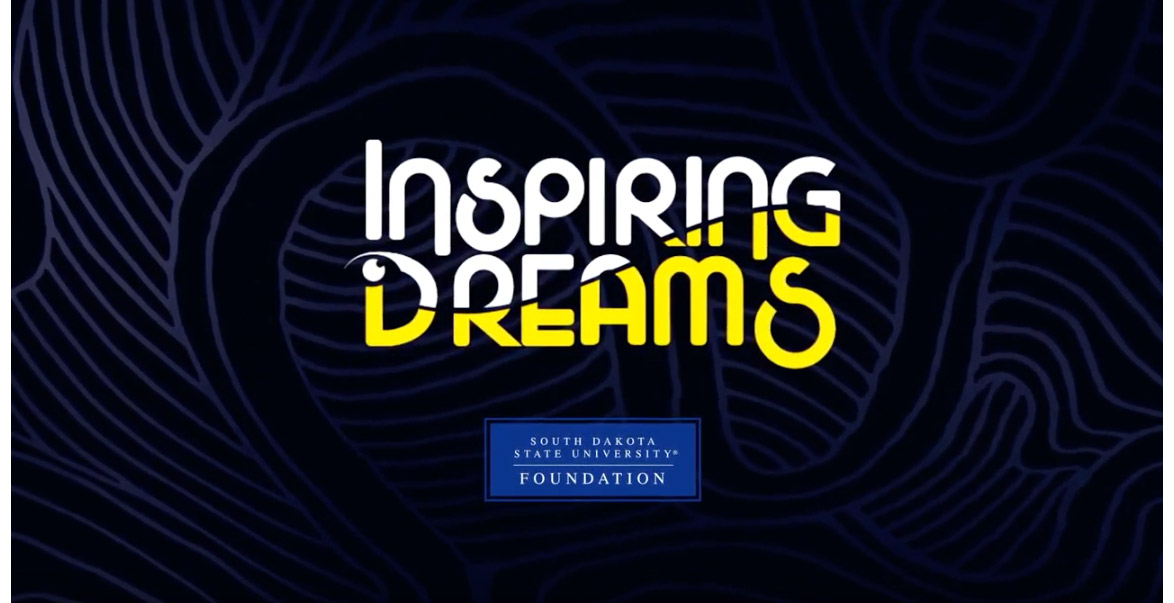 South Dakota State University has a lot to celebrate this year. The campus, enrollment and community impact all continue to grow. And none of that is possible without the SDSU Foundation. HenkinSchultz was tasked with the challenge of entertaining and inspiring at this year’s donor event.

When you’ve produced a show in the same venue through the years, you tend to get used to how things are done. You know the room’s challenges. You know the space you work in. You know everything down to where the last outlet is located.

Brookings South Dakota and SDSU have a brand new Performing Arts Center. The state-of-the-art facility was built as a joint project between the University and the City of Brookings.

The center is home to the Fishback Studio Theater, the Larson Memorial Concert Hall which seats 1,000, and the Roberts Reception Hall. The Performing Arts Center also includes:

So what did that mean to Event Producer Kirby Schultz and the HS team? 55,000 new square feet of space to get familiar with. And an audio visual show to run on top of that.

“You might not think a lot changes when you move, but everything changes, from the acoustics to the lighting to the space you work in.”

Luckily, Schultz and the production team have done this drill before. And after some early adjustments, they began “Inspiring Dreams.”

Inspiring Dreams and Getting Everyone Involved

This year’s theme was “Inspiring Dreams” with artwork and animation that had a very 60’s feel. Imagine the South Dakota State University Choir singing Aquarius from The Fifth Dimension and you get the idea. Dressed in all the wonderful spectacle that is 60’s clothing, the choir really capped off the evening.

The drama department got in on the fun too, playing characters throughout SDSU’s history and telling the story of various milestones. Live actors and singers come with lighting, microphone and production challenges of their own, but the HS team was prepared.

The entire evening was covered and projected by a four-camera crew, recording and projecting the event for live broadcast. But it was also directed on the fly for post-production. That means the director was calling out edits you typically wouldn’t see until after an editor sorted through the multiple angles.

It was done on the fly, but with purpose intention.

The Intention of the Evening

So even though HS puts another successful live production in the books, we always want to make the client the star.

SDSU Foundation celebrated dozens of donors live on camera. And Joey Schultz had one of the tougher jobs: Finding them in the audience when they stood up! The donors, in many ways are the foundation of the school – with deep ties to SDSU and its history.

All in all, SDSU once again celebrated major gifts that truly fuel the growth of the school, its departments, scholarships and programs. And they did it in their brand new beautiful space.

If “Inspiring Dreams” was the goal? We think mission accomplished. Do you have some dreams you want to produce? Check us out.

Videos from the event:

A special thanks to the following individuals: