How Do You Stop a Parent’s Worst Nightmare? 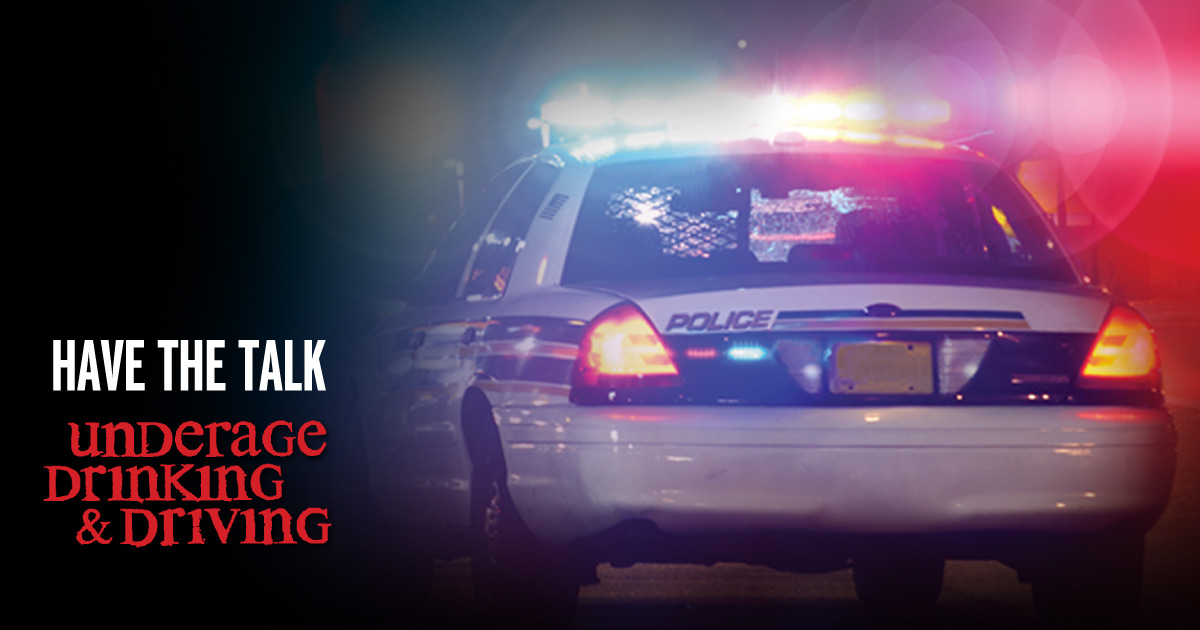 Prairie View Prevention Services endeavors to keep the public aware of national and local trends in drug and alcohol use and abuse. They’ve worked with HenkinSchultz on an important campaign targeting underage drinking and driving called “Parents Matter” – and this year was the 10th Anniversary. The theme for this year’s campaign was personally developed and overseen by HenkinSchultz President and co-founder Kirby Schultz. “Parents Worst Nightmare” is a simple, yet chilling spot that said a whole lot without words. Watch this powerful ad, which aired throughout South Dakota, to see for yourself. For the radio spots, our team interviewed law enforcement officers all over the state, which allowed us to customize the message to the region that it aired in. This gave the ad real impact when parents around South Dakota heard the sheriff or police officer from their own area talk about how you don’t want one of them making that fateful knock on your door late at night. We also produced a tenth anniversary retrospective video that covered the campaign through the years. We produced print materials that were distributed at schools and to parents. This campaign has made an impact on the issue – the trending statistics of deaths and accidents, though still tragically high, has reduced since the campaign started. We will keep thinking of bold and dramatic ways to get this important message out – Parents Matter. Have the Talk.