By HenkinSchultzSeptember 27, 2016Staff
No Comments 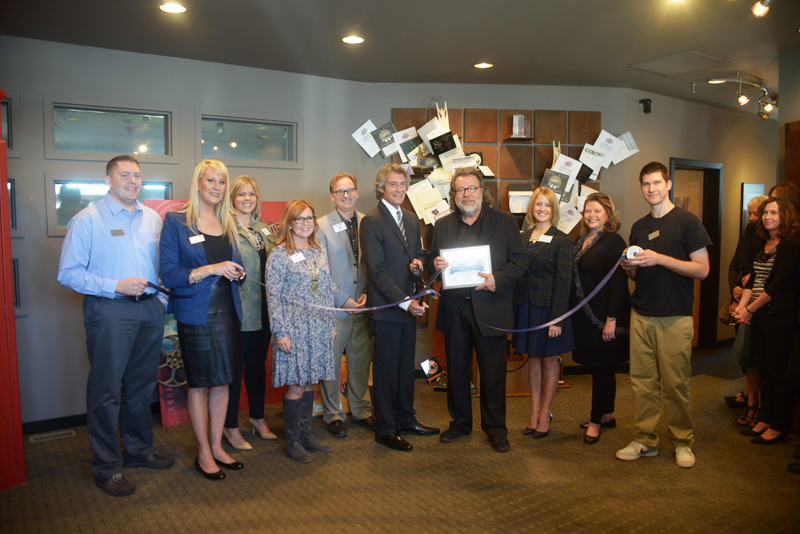 As HenkinSchultz Creative Services celebrates its 25th anniversary this year, the agency has its eyes on the future and has named Becka Burger, Jason Jellis, and Joey Schultz as partners to share company leadership with Joe Henkin and Kirby Schultz. All three have significant track records with the agency and are honored to be guiding the company into the future. “We are so proud to establish a qualified team to continue the initial vision of our company – to provide hardworking creative and outstanding service to a limited number of like-minded companies,” said co-owner and founder, Kirby Schultz. “Over the last 25 years, our services have expanded dramatically, but our vision and mission have never changed. The future of HenkinSchultz is now officially shared by three very capable thinkers. It’s a great day for the future of HenkinSchultz and our clients.” Director of Client Services, Becka Burger, has worked her way up through the ranks at HenkinSchultz since she joined the company in 2000. Burger earned her undergraduate degree from SDSU, her MBA from the University of Sioux Falls, and has since become one of the most recognizable faces at the agency. She demonstrates her commitment to service and her leadership, not only in the way she takes care of clients, but through service to the community. Jason Jellis has been a graphic designer at HenkinSchultz since 2002, but his title doesn’t accurately represent the position he holds, nor the responsibilities he carries at the agency. Over the years he has been an integral part of HenkinSchultz-produced events from planning to show time. Many clients have worked with Jellis to help create and install interior design elements in their buildings. Internally, everyone at HenkinSchultz has developed a sense of respect for his talent, knowledge and his dedication. Motion graphics designer and video artist Joey Schultz joined HenkinSchultz in 2002, but became a familiar face in the building long before he officially accepted a position with the company. The son of company founder Kirby Schultz, he is following in the footsteps of his father, developing his talents behind the camera, in front of the screen and as a creative problem solver and leader. “I am very proud of our new partners’ accomplishments and leadership, and excited for the next chapter of HenkinSchultz,” said co-owner and partner Joe Henkin.